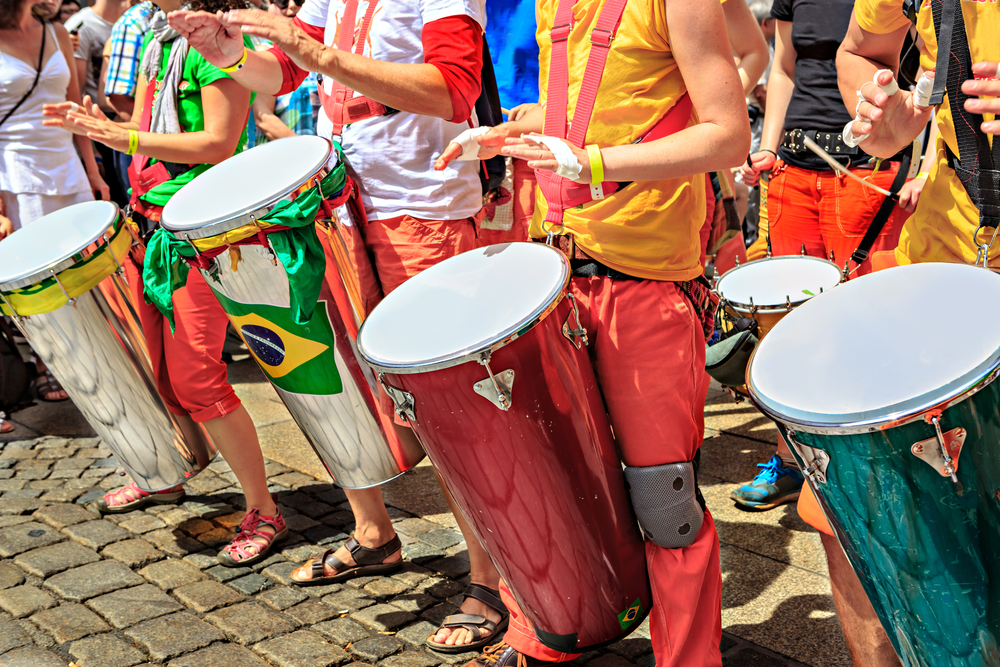 After false starts and delay, a bill to legalise gambling in Brazil may be passed by early next year, reckons BetConsult CEO Edgar Lenzi. Meanwhile, a report has valued a regulated market at $2.1bn per year, which may spur lawmakers into action.

Brazil’s gambling market could be fully legalised by next year, despite setbacks in the country’s legislature.

Gambling regulation has eluded the country since it outright banned almost all forms of gambling in the 1940s. Today, only betting on horse races, state-owned lotteries and poker are permitted.

But calls to legalise the market have gained traction in recent years as a means to reverse the country’s fortunes amidst a stagnant economy and growing deficit.

Nevertheless, the march towards regulation has been a slow one. In 2015, Brazilian policymakers began to give serious consideration to expanded gambling as a means of raising government revenue while also stimulating economic growth.

More than two years later in 2017, a measure to fully legalise Brazil’s gambling market is still facing the final hurdles in the country’s legislative system.

At the start of December, 2017, the Constitution and Justice Committee (CCJ) again delayed a vote on a bill, known as PLS 186/2014, that will pave the way for a regulated gambling market.

The CCJ’s procrastination stoked fears that the bill may not make it to the Senate floor until the dust settles after Brazil’s elections next year – thus putting the vote on a backburner.

However, BetConsult CEO Edgar Lenzi told the iGaming Times: “The vote by the Senate’s CCJ is imminent.”

Lenzi pointed out that the reasons for the delay were purely bureaucratic, and not a political manoeuvre to derail the legislation.

“On the last meeting session of 2017, the commission was going to vote it. However, because of a convocation from the Senate’s president – senator Eunício de Oliveira – that happened just before PLS 186/2014 was going to be voted on, all Specific Commissions had to finish their sessions and all Senators needed to immediately go to the Plenary to proceed with Plenary discussions”, – thus denying the bill a vote for now.

Lenzi is still optimistic the bill could be voted on at the start of Brazil’s legislative year in February, and, crucially, before Brazilians go to the polls in October 2018.

“Since the 2018 budget proposal has already been discussed and approved, we should expect a very emptied Brasilia on the last Parliamentary week of 2017,” he said.

“Therefore, PLS 186/2014 shall be the first item to be analysed and voted by the Senate’s CCJ on its first 2018 meeting session, which will happen on 21 February.”

“And since the bill is already in advanced discussion, we are of the opinion that any bill will be voted before the general elections,” he added.

Besides, despite Brazil’s increasingly polarised political climate stemming from corruption scandals, there is agreement across the aisle amongst party factions that gambling should be fully regulated.

And while the left-wing parties are generally against the measure, Lenzi added that “there are many deputies and senators from these parties in favor as well”.

Even if a vote should not happen before the election, Lenzi is assured no candidate poses a threat towards a regulated Brazilian gambling market.

“We see that most presidential candidates will not have objection for the legalisation.

“One of the strongest candidates from the right wing is Jair Bolsonaro. He has made declarations that, in case he is elected, he will open the Brazilian markets for foreign investments.

“Another possible candidate is former president Lula. He was the responsible for the Provisional Measure 168/2004 that prohibited bingo halls back in 2004. However, this does not mean that he will be against the legalization and regulation of the market nowadays.”

In November, a report commissioned by the Remote Gambling Association estimated that Brazil’s online gambling market has the potential to be worth $2.1bn per year, provided it is regulated properly.

In the report, KPMG stated that Brazil needed to implement a “sensible and effective” licensing regime, a taxation framework that is based on gross gambling revenue (as opposed to turnover as is the case in several recently regulated jurisdictions).

Vouching the for the report, Fábio de Brito, CEO of FightAnalytics, a betting data company, said: “I expect operators will have a good environment here.

“We are a big country, and once we allow regulated gaming, we will become one of the biggest gaming markets in the world – this is especially good for international operators.”

While it is hard to gauge how much money is made from unregulated betting that currently takes place in the country, de Brito puts the figure at around $1bn.

Indeed, tax revenues from a regulated market may be too good to pass up for the Brazilian government – no matter who comes into power next year.

Experts reckon that the taxes proposed by the Senate’s bill are the most probable: ten percent taxation for live gambling and 15 percent for online.

“I think it is expensive, but since the government’s objective with the proposal is to make money for some public sectors, it only makes sense to approve if the taxation is high,” Lenzi concluded.