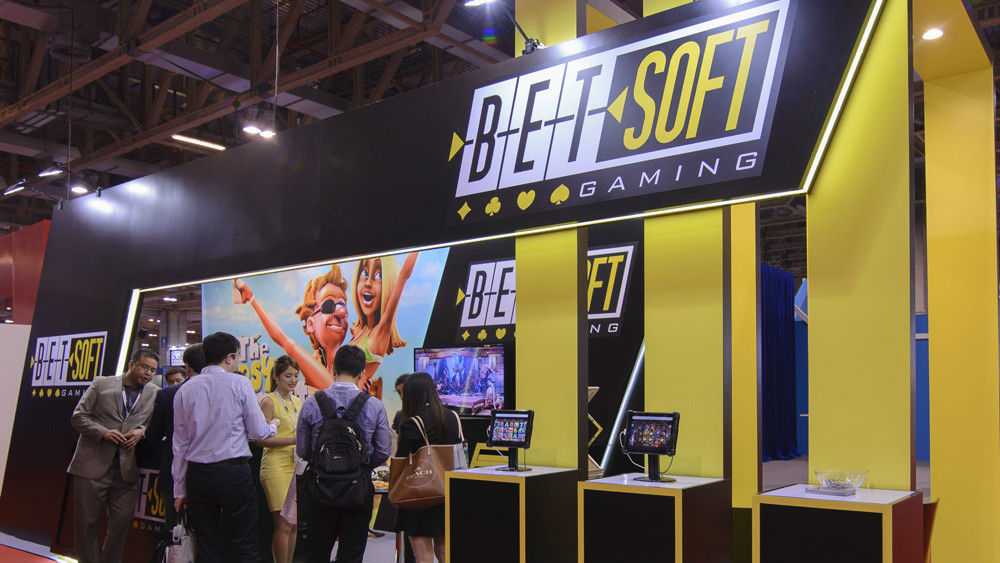 Betsoft Gaming will be using the 2018 ICE Totally Gaming Trade Expo to reveal their most ground-breaking year to date, the company said in a statement.

A trip to their stand will demonstrate just a taste of what Betsoft has in store for the upcoming year. Utilising their SHIFT platform to its full potential, Betsoft continues to deliver captivating 3D animations, while introducing some innovations that could redefine the online landscape.

During the show, Betsoft will be showcasing their most recent success – LEGEND OF THE NILE. The newly introduced “trail system”, designed to take advantage of the SHIFT platform, allows players to collect certain Gods during play, and to earn special rewards for doing so.

The dynamic Ra trail offers significant wins in a single turn, while the static Isis and Anubis trails allow players to collect symbols from spin to spin, meaning that players are rewarded the longer they play.

Betsoft is also unveiling the sequel to the fan-favorite Sugar Pop.  The follow up, dubbed SUGARPOP 2: DOUBLE DIPPED, will be packed with new features, Sugar Pop 2 will incorporate Free Spins and Wilds, with new events like a Candy Bomb, and special effect candies including a Jelly Bean Cannon and Sweet Hammer.

“All of these various elements play a synergistic part in the creation of a game… the closer to perfection each element becomes, the better the resulting game performance can be.”

In addition to the blockbusters Betsoft has in store for 2018, there is the promise of a monumental release of what is being called “evolutionary gaming technology” later this year. Currently in prototype with our R&D department, this innovative development in iGaming will open the industry up to entirely new demographics.