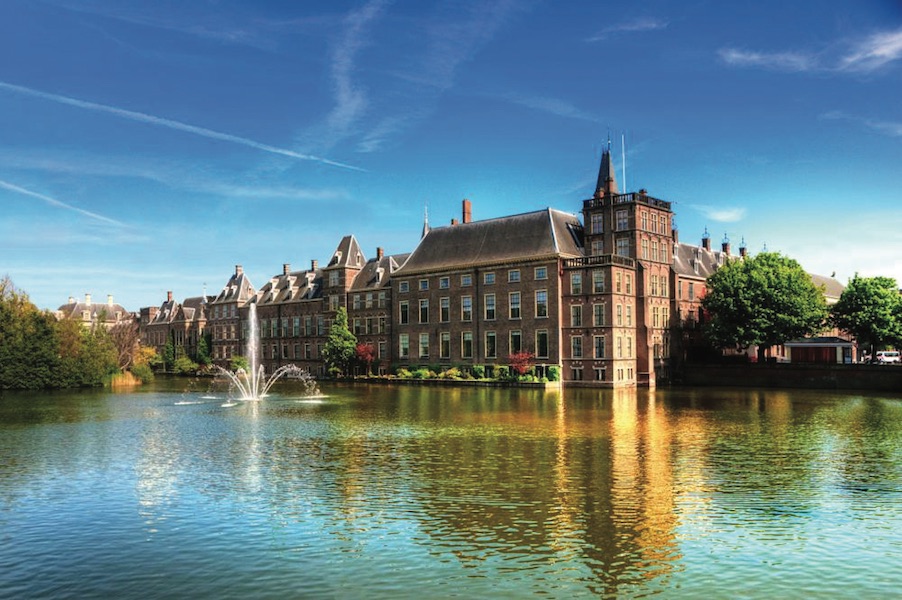 As we enter a new year, it’s time to take a look at five markets resolved to step into the light this year. Nothing is certain, but if lawmakers vote the right way another half a billion people could have access to by 2019.

Above all else the industry will be hoping for a positive decision from the Supreme Court on sports betting in 2018. The court is due to make its decision by June – from which point New Jersey, for one, has said it will be taking bets within two weeks. Pennsylvania has sports betting legislation signed; and markets like New York, Connecticut, Mississippi and Massachusetts could all follow soon after. Even Indiana (home of the anti-betting NCAA) is introducing betting legislation this year.

Casinos, tribes, sports leagues and gaming firms are readying up. Having acquired NYX Gaming, Scientific Games looks like an obvious candidate for new revenues, alongside British bookmaker William Hill. DFS giant DraftKings has already changed its stripes in anticipation. Now referring to itself as a “sports tech media” company the group is expected to cross sell its huge player-base over to betting with new live streaming capabilities.

Sweden says it will be accepting licence applications as soon as July after sending its draft gaming legislation to the EU for vetting on 21 December.

Traditionally a monopoly market, creeping liberalisation has been taking place in Sweden with international operators, hitherto unlicensed, now taking a 25 percent market share away from the resident Svenska Spel. The state will maintain control of all casino and major lottery operations as well as gaming terminals, it says. But from this summer, eligible operators will be free to apply for licences in online sports betting, casino, bingo and virtual sports.

Licences will last for up to five years, subject to a reasonable 18 percent tax, and valid from the regulated market launch date, pencilled in for 1 January 2019.

This paper reported with some excitement in the run up to Christmas 2016 that we’d have Brazilian gaming law approved by the new year. It wasn’t the first time either – and yet here we are again.

We’ve had numerous assurances this time that this “sleeping giant” is poised to sign on the dotted line in 2018, and hopefully long before next winter. The senate’s Constitution and Justice Committee has a bill in front of them now. With their approval expected on 21 February, it’s more than likely parliament will have the vote well before general elections in October.

Experts suggest the bill in question, PLS 186/2014, includes provisions for a 10 percent land-based tax and 15 percent for online markets.

This small but potentially lucrative markets is also due to approve its Remote Gaming Bill this year. Having been stuck with the senate since 2016, it was delayed further by a charged parliamentary election in March, followed by a drawn out period of government formation. Yet the regulator said in December it expects approval this year, and new legislation to come into effect at the start of 2019.

“Reluctance is appropriate”, however, said policy expert, Dennis van Breeman. There are a few more procedural hoops beyond the senate, and question marks remain there still. The tax rate is thought to be one snag still up for discussion.

Currently at 29 percent, some hold the view that’s not low enough to clear the swamp. Others believe an aggressive regulator can do the channelling – although unable to collect fines from unlicensed operators or legitimately pursue payments firms, the DGA says its already struggling.

Emboldened by Pennsylvania and pulled by the prospect of sports betting, Michigan is standing out in front as the next US state to legalise online gaming.

This ten-million strong market has a comprehensive gaming bill making steady progress through the legislature. A slightly amended version was approved 12-3 by House Committee just before Christmas.

Unlike Pennsylvania online would be taxed at competitive 15 percent, but in order to overcome objection from casino boss Sheldon Adelson, servers must be located inside respective casinos.

The bill’s author Republican Brandt Iden is already resuming the momentum building, meeting with stakeholders through January and February before a House vote expected sometime in the first quarter of 2018.