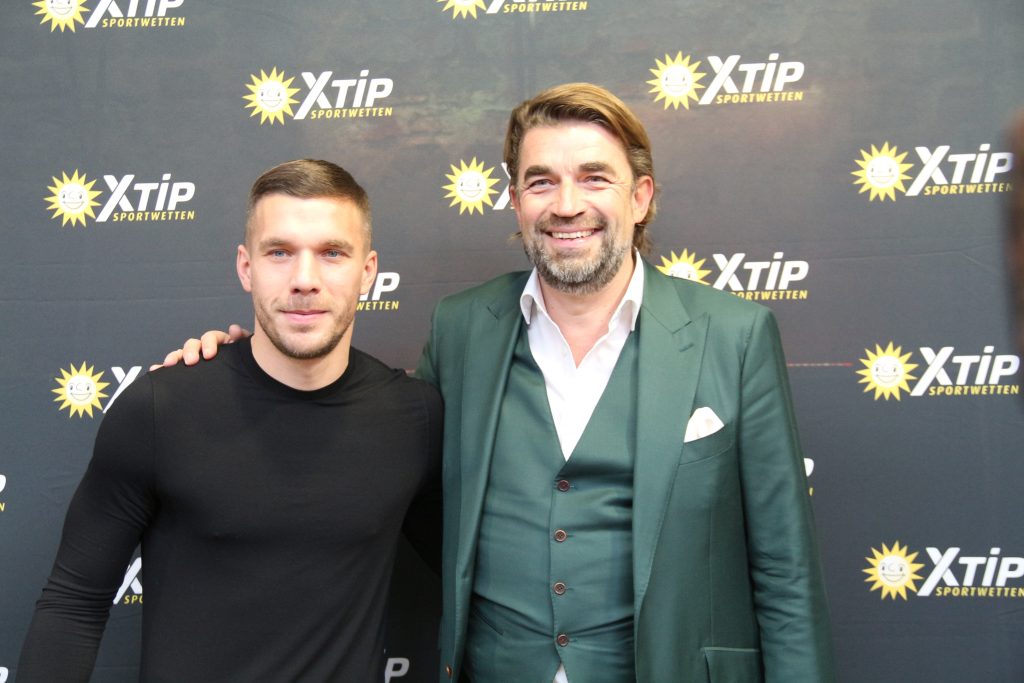 German professional footballer Lukas Podolski has begun his ambassadorship with XTiP at the start of the new year.

Podolski announced his collaboration with the company during the 60-year anniversary celebrations of the Gauselmann Group (of which XTiP is a subsidiary) in September 2017.

In his greeting, he said: “I’m hugely looking forward to the coming year and to really going for it with XTiP.”

Podolski later added: “It’s fun. If I’m going to do something, then I have to believe in it. That’s always been important to me.”

The photo shoot for the advertising motifs took place in Kôbe, Japan, in early December. Further highlights with Podolski will be set in the coming year, in particular during the FIFA World Cup.

Mathias Dahms, XTiP managing director, said: “Lukas Podolski is natural, laid-back, candid and authentic; all qualities we were looking for in our new advertising figurehead.

“We could not have implemented the campaign so convincingly with anyone else.”

Considered one of the best of his generation, Podolski has played for Bayern Munich, Arsenal, and the German national team, amongst others.