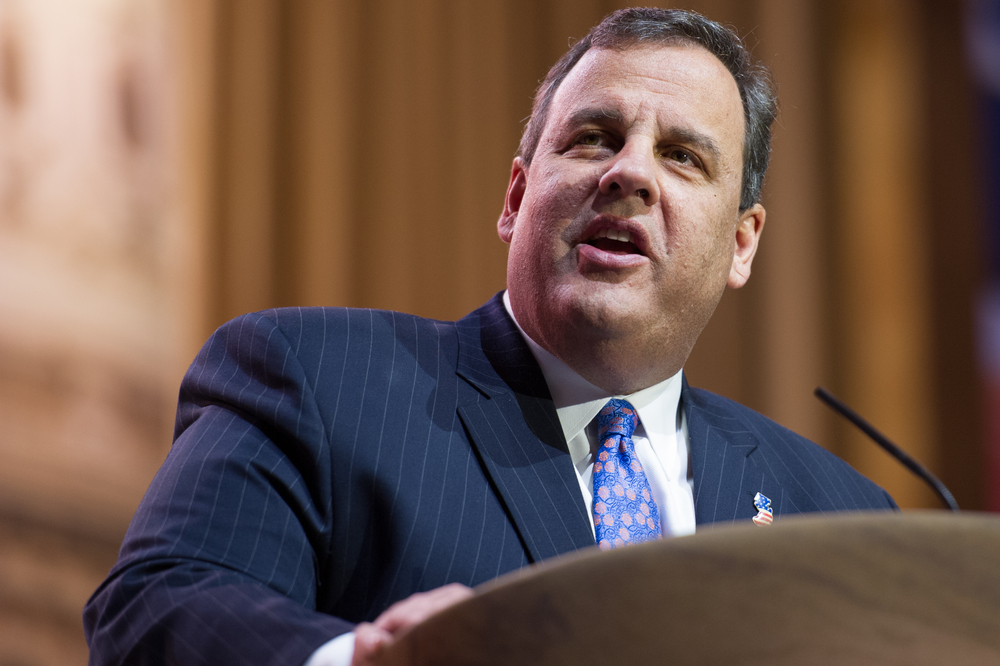 Buoyed by a positive day in court, New Jersey lawmakers have introduced two new new bills in December that could significantly expand its iGaming sector.

“Internet gaming has resulted in economic benefits to Atlantic City and to this State, and is estimated to have produced, within the first three years of implementation, approximately $998m in economic output, over 3,000 jobs, $219m in employee wages, and $124m in tax revenues,” Lesniak said in the bill.

“In the coming years, the global online gambling market is expected to see a compound annual growth rate, and the largest share of online gambling revenue comes from Europe totaling nearly $15bn a year and growing at a faster rate than the rest of the world.”

The legislation would also remove the requirement that iGaming equipment be physically located in New Jersey. If passed, the bill will increase the liquidity for online poker or progressive casino games, to a far greater degree than the current tri-state pact with Nevada and Delaware.

Separately, another bill was passed by the state assembly just three days after the Supreme Court hearing, that would give race tracks, as well as casinos, the right to operate internet gambling, and not only casinos – although tracks will be required to seek approval from Atlantic City before doing so.

“The casinos should realize that absolutely nothing will happen unless they agree to allow it through an agreement with a track,” said Monmouth Park CEO Dennis Drazin.

“Nobody is forcing anything on them. This is really a win-win for the racing industry and the casino industry.”