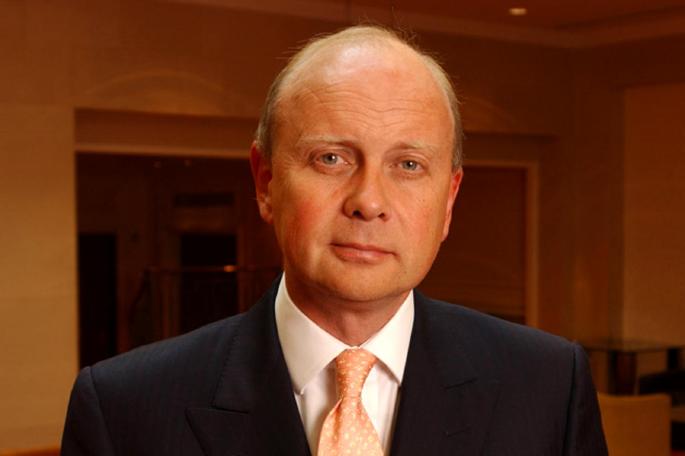 Not famed for timely appointments, bookmaker William Hill has annointed a prestigious new chairman to steer the company as it heads into a complex period of “immediate challenges” and “considerable opportunities.”

Football association executive Ralph Devlin is set to join the board as chair designate on 1 February, before formally taking over from incumbent, Gareth Davis, in early April.

Devlin comes with a wealth of experience in both sports and gaming, having previously worked as board director of Ladbrokes, and has ten-years of tenure as chair of privately-run B2C gaming firm Gamesys.

He currently serves as chairman of Sports Information Systems, a betting data company in which William Hill owns a 19.5 percent stake, and is also chair of the pub group, Marstons.

“Roger Devlin has extensive experience as a listed company chairman, in the City from his early days in corporate finance and across his sector relevant appointments at Hilton Group, Gamesys and SIS,” said Sir Roy Gardner, senior independent director at William Hill.

“We look forward to him joining as chairman and continuing the strong recent progress the group has made under Gareth’s chairmanship.”

The illustrious Devlin is coming onboard at crucial juncture for the bookmaker. After a sluggish performance throughout 2016/17 – which saw Hills regularly making headlines for the wrong reasons – the company has, under new leadership from CEO Philip Bowcock, managed to resuscitate sales while driving much more it away for regulatory risk, both online and abroad.

Threats persist however. With a still unknown reduction in stakes on its high street gaming terminals due to be implemented next year, bread and butter shop sales in the UK are likely to be hit hard.

New betting regulations in Australia are also putting pressure to cut costs Down Under. And even in the US, where Hills currently enjoys a 55 percent of the Nevada, it’s dominance will soon be challenged by a sports betting “powerhouse” in SG-NYX.

Indeed, Devlin acknowledges that there are “immediate challenges to address for the industry”, but also “considerable medium and longer-term opportunities for the group.”

“I look forward to working with [chief executive] Philip Bowcock, his executive team and the board to deliver further progress for the group and shareholders”, Devlin added.

William Hill will hope that the well-connected executive can improve its fortunes when it comes to deal making.

Current chair, Davis, began talks with Stars group, formerly Amaya, over a £4.6bn merger, but soon gave way to shareholders who objected that the deal was based on little more than “debt and hope”. Talks between Davis and GVC also crumbled around the same time – and soon after and consortium bid by Rank and 888 went south.

The bookie’s appeal as a potential partner has now improved markedly, mostly through a more diversified, less risky portfolio of revenue streams, but also a creeping cornering of wagers in Nevada, and the prospect of more US states coming online for sportsbooks next year.

The stakes could hardly be higher – and as rival firms are consolidating all around it, William Hill is under pressure to do the same, to absorb regulatory costs and protect market share.

The group was confirmed to have been in “very preliminary” talks with Crown Resorts, over its stake in Australian betting firm CrownBet. But it later transpired that Paddy Power was hot on its heels for the same transaction.

A world where the £5bn Paddy Power-Betfair is joined by an ever larger Ladbrokes-Coral-GVC, and the ubiquitous SG-NYX, will not be one where William Hill can easily prosper on its own.