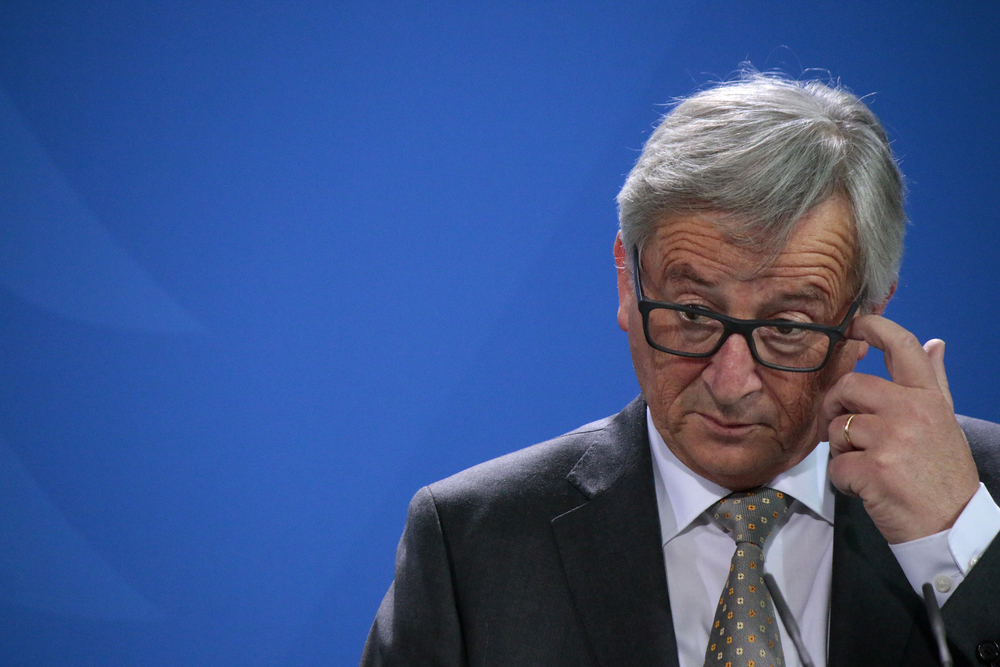 According to the European Commission, defending online gaming’s fundamental freedom to supply services is no longer worth its while.

For the RGA’s Clive Hawkswood, this sets a worrying precedent for the future of the single market. And worse still may be taken as a green light by some, to adopt more regressive regimes.

The European Commission turned its back on the online gaming industry in December, announcing it would close all pending cases brought by iGaming firms against its member states.

The EC said that as such cases “can be handled more efficiently by national courts” it is “not a priority” for the Commission to use its infringement powers “to promote an EU Single Market in the area of online gambling services.”

While European institutions have only ever tentatively become involved in member states’ approaches to online gaming, the sector has at least been formally recognised as entitled to the same fundamental freedoms to provide goods and services, that form the bedrock of EU’s single market.

Subsequently, online firms have been able to refer to these freedoms, and rely on the Commission as independent arbiter to challenge states with discriminatory licensing regimes that violate these core principles.

For Clive Hawkswood, chief executive of the Remote Gambling Association, the mere “existence of infringement proceedings and the Commission’s subsequent pressure on member states to comply” had been a powerful ally in the processes of liberalisation and fairness that have swept across EU member states in recent years.

Yet their sudden absence could spell the reverse. Only last month and as a direct result of infringement proceedings brought by the online bookmaker Unibet, Hungary was pressed to create a fairer and more transparent regulator to oversee its licensing policy.

The CJEU upheld Unibet’s claim, but many similar cases have been “left to languish”, says Hawkswood. Dozens are still pending – but which can now be ignored.

The Commission claims its decision is purely administrative – “in line with its political commitment to be more strategic in enforcing EU law” – and should not be seen as “greenlighting” continued breaches of treaties.

But without practical recourse to the Commission, the supposed guardian of the European treaties, it is not clear that certain member states will see it that way.

iGAMING TIMES: What is the logic behind excluding iGaming from the principles of the EU in this way?

CLIVE HAWKSWOOD: They have taken an administrative decision to only pursue priority Internal Market cases and have concluded that no online gambling cases fall into this category. The reality behind this is that they have taken a pragmatic decision because they have shown no ability or willingness to stay on top of these cases and, of course, because from a political perspective there is no appetite to take on Member States where gambling issues are concerned.

iGT: How many cases, brought by iGaming firms against member states, are still pending?

CH: We don’t know exactly, but it has been estimated that it is over 30. For us it involved half a dozen or so cases, some stretching back several years.

iGT: Even though few cases were actually resolved by the EU, can you give examples where the “existence of infringement proceedings and the Commission’s subsequent pressure on Member States to comply”, actually resulted in the implementation of more open policies?

CH: One of the difficulties in assessing the effectiveness of so-called soft pressure from the EC is that much of it is informal and designed to avoid the escalation of infringement proceedings against Member States, but for example it would be hard to envisage the French online market opening up, even in its very limited way, without initial pressure from the EC.

iGT: Which states in particular could potentially take this decision as a “green light” to reverse pending legislation, or even adopt a less open approach to their igaming markets?

CH: Potentially it could be a swathe of Member States across central and eastern Europe in par- ticular.

iGT: The CJEU has previously confirmed that “the provision and use of cross-border gambling constitutes an economic activity that falls within the scope of the fundamental freedoms”. Does this mean there is still recourse to the CJEU to challenge or overturn this decision – or for individual cases the be brought to the court?

CH: It absolutely does. So the normal process would be challenge in national courts and then recourse to the CJEU subsequently if necessary. It is crucially important to recognise that the EC’s decision does not reflect in any way on the legal merits of the cases.

iGT: In what ways would member states themselves benefit by complying with EU law when it comes to online gambling – even if, perhaps, they don’t see it that way?

CH: It would be nice to think that complying with EU law would be benefit enough, but the bottom line is that if they have compliant rules allied to sensible tax and regulation then they will create successful markets where they can raise new tax revenues and be sure that local consumers are properly protected, while still enabling companies to operate viable businesses.