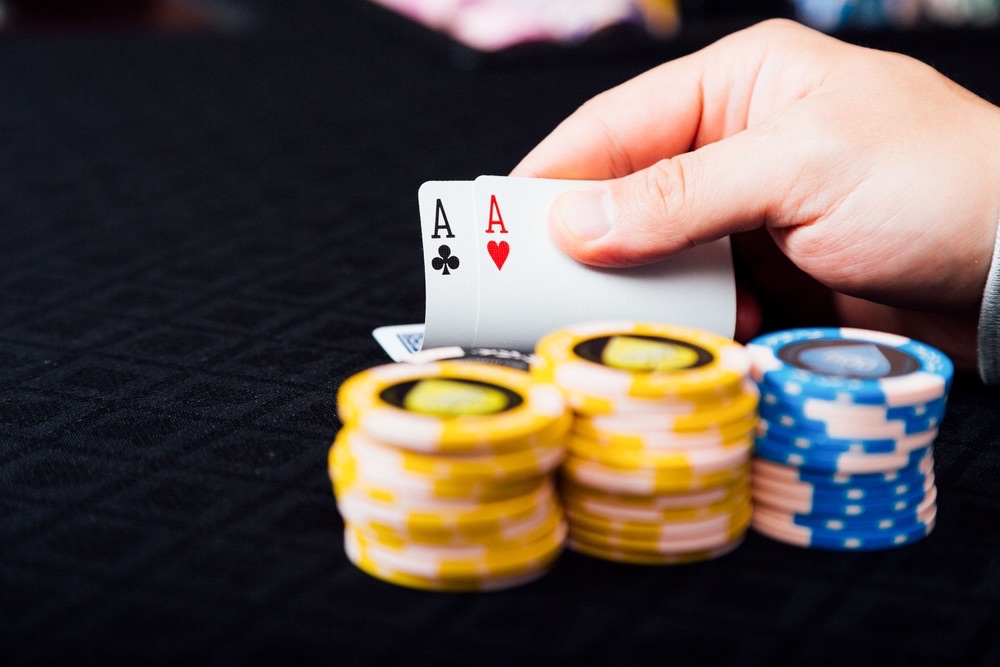 Yggdrasil Gaming is set to turn tables when it enters the sector in the coming months with a new collection of products.

The supplier is developing several multiplayer table games, with Blackjack the first to go live, using its progressive, in-house technology, REDUX™. The product will also include sidebets and a range of powers unique to each dealer.

REDUX™ combines the best aspects of both live and RNG casino, providing the perfect platform for players to fully immerse themselves in a 3D casino environment, which uses motion capture technology to model the movements of the dealer.

Several different dealer characters are being developed using the technology, and each will be programmed with detailed hand movements and facial expressions to interact and communicate with the player.

Alongside a standard branding package, there will also be the option for exclusive, customised tables and dealers. Operators will be able to dress up the game according to their visual identity or special themes.

Roulette and Baccarat will then be added to its portfolio of table games, all utilising a highly-detailed 3D dealer and innovative social experiences, which will allow players to sit and communicate with other players at the gaming table.

Yggdrasil table games will initially go live with operators Vera&John and Intercasino, both part of the Jackpotjoy Group, in a beta partnership with a view to being fully operational later this year.

Yggdrasil CPO Krzysztof Opałka, said: “Our table games provision, starting with Blackjack, is set to break new ground in online casino gaming. The table games vertical has been fairly static in recent years. But our product’s combination of social interaction and high-end playability is unlike any other currently on the market.

“It won’t just be a single player trying to beat the house, but instead thousands of real players from all over the world, who are all able to join the game simultaneously with the aim of hitting big hands and bigger wins.

“We have a packed roadmap of innovative new games and features. Our aim is to innovate table games in a similar fashion to slots, where a constant product cycle of new variations built on familiar mechanics drives growth.”

Jackpotjoy Group Head of Gaming Victor Olinger, added: “Yggdrasil is a well-known name across the industry that has become a byword for innovation in the slots sector. It is fantastic news to hear they are turning their attention to table games.

“It is a major coup to be the first operator to go live with Yggdrasil’s table games, and we look forward to bringing this exciting new product to our full customer base this year.”

The table games’ proprietary 3D engine, REDUX™, has been developed internally from scratch and uses the latest technologies to ensure seamless performance and rapid loading.

Yggdrasil’s table games will complement its extensive product range, which has recently seen the addition of bingo alongside its extensive collection of slots titles.

The first table game will be demonstrated at ICE Totally Gaming in February 6-8 in London at the Yggdrasil stand N3-140.