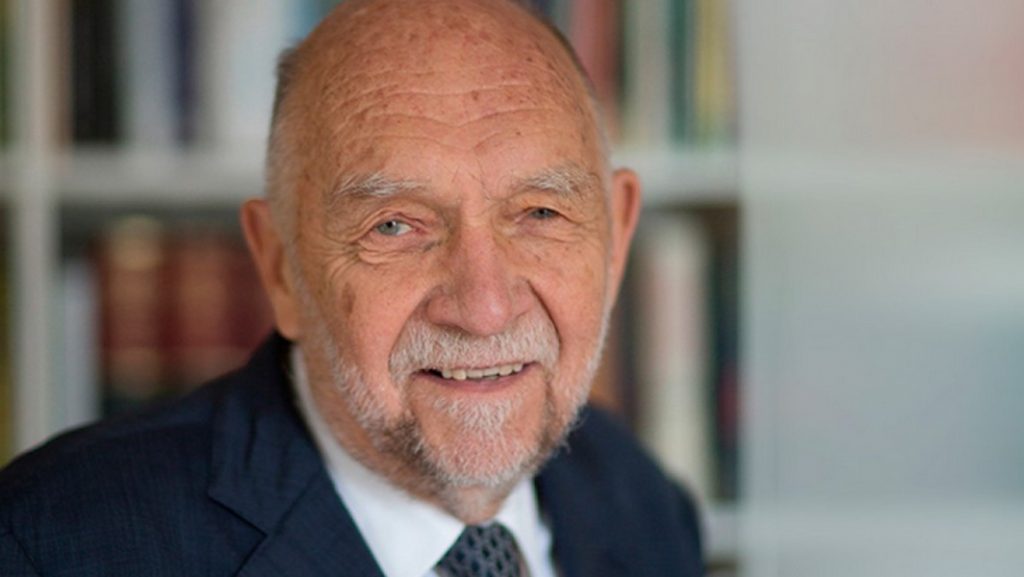 Sir Alan, who was a founding member of the Bank of England’s Monetary Policy Committee and former senior economic advisor to HM Treasury, will provide his unparalleled insight and analysis in a live interview with Dan Waugh of international strategic gambling consultancy, Regulus Partners.

Waugh, who spent nine years as Group Strategy Director at The Rank Group and advises clients on the development of responsible gambling programmes, believes the recommendations made in the Budd Report remain highly relevant. He argued: “Given that the report will be 17 years old in July – and that the British gambling industry has changed so significantly in that time, it is remarkable how fresh and relevant the report feels today even though it was published at a time when internet gambling was in its infancy and the smartphone was just a glint in the eye of Steve Jobs.

“Critically, the report was focused on how legislation might best serve the interests of the consumer – both in terms of promoting choice and enjoyment and in terms of harm prevention. This contrasts with traditional approaches of seeking to balance fiscal benefits against harm. Also valuable was the Budd Report’s repeated recommendation that reviews be conducted – both on a periodic basis and in response to specific events – in order to ensure that legislation remained relevant to intended outcomes. Sadly, this recommendation was largely ignored – which may explain why issues of gambling regulation are now so vexed just a decade after the full implementation of the Gambling Act.”

Dan Waugh believes the Gambling Review Report contains lessons for other jurisdictions many of whose gaming officials and regulators will be represented at ICE London. He stated: “The overall approach offers a model for both international jurisdictions as well as for Great Britain. I think the lessons are, be clear about policy objectives; take time to consider what regulation and legislation will best deliver aims; focus primary legislation on principles, permit the regulator and/or Government to adapt the details in an agile fashion, ensure that the Government and regulator can draw on an independent and scientifically robust evidence base for recalibrating regulation and build-in review mechanisms to identify and tackle issues early.”

Kate Chambers, Managing Director of Clarion Gaming added: “We are delighted to be able to confirm Sir Alan Budd’s attendance at the world’s most influential gaming exhibition. As well as making a major contribution to the review of gambling legislation Sir Alan has advised chancellors, held academic roles in Britain and the United States, served as a founder member of the Bank of England’s monetary policy committee and as a senior economic adviser to the Treasury. His participation at the Regulators Luncheon will be one of the many highlights of what is promising to be another key gathering of all sections of the international gaming business community.”

ICE London is the world’s most international business-to-business gaming event, with 151 countries represented by the record 30,213 visitors who attended the 2017 edition. Featuring world-leading innovators drawn from across the gaming landscape, ICE London provides visitors with the most comprehensive shop window on the international industry. To register for 2018 edition of ICE London, which will comprise 500+ exhibitors occupying a record 43,500sqm of net space, visit: icetotallygaming.com 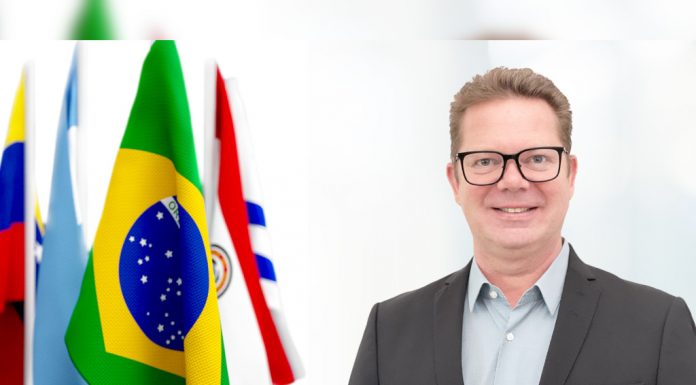