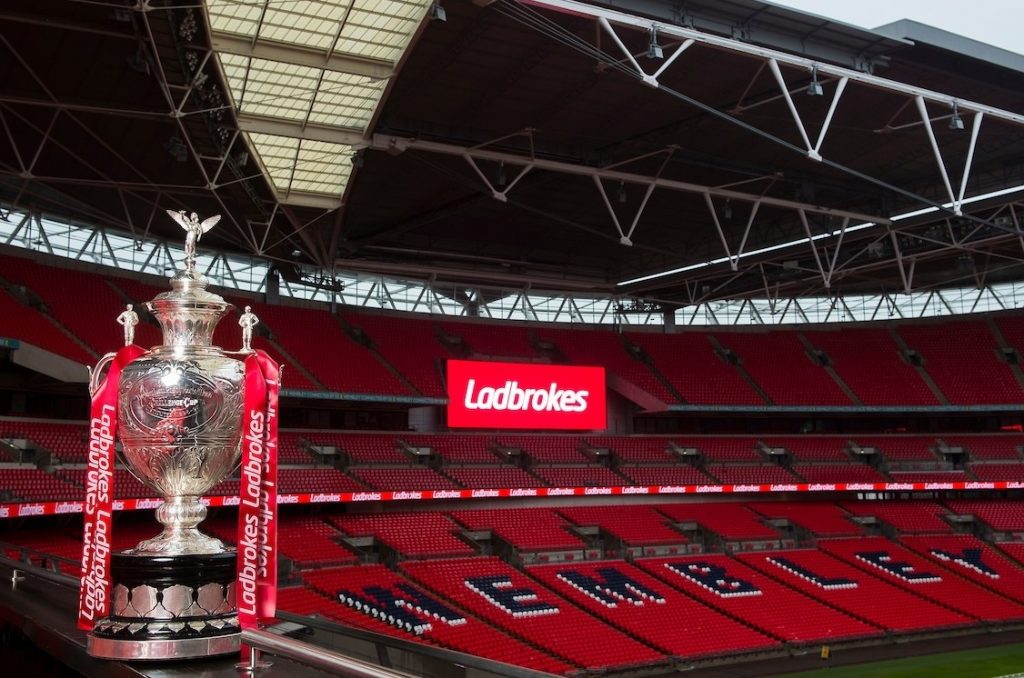 Ladbrokes’ board finally agreed to GVC’s £4bn takeover bid, in a deal expected to mitigate regulatory risks and save an estimated £100m by 2021.

GVC Holdings is soon to become one of the world’s biggest gambling companies after absorbing Britain’s largest and longest serving high-street bookmaker.

The offer, which currently values Ladbrokes Coral at £4bn, would send GVC a quarter of the way into the FTSE 100 and significantly increase its market share in the UK and Italy, but will primarily cut costs for both groups while spreading regulatory risk.

GVC’s CEO Kenny Alexander who is to continue leading the business said creating one of the world’s largest listed sports betting companies “is a truly exciting prospect”.

“In a dynamically evolving industry, the transaction creates an enlarged group with the scale, diversity, proprietary technology and management expertise to pursue many opportunities globally,” Alexander said.

Ladbrokes will own 46.5 percent of the new combined company, with GVC’s Lee Feldman assuming chair and Ladbrokes Paul Bowtell as CFO.

The Ladbrokes name, which dates back to 1902, will not be retained in the parent company’s, but persist as a separate brand under the GVC umbrella – alongside, bwin, PartyPoker, Sportingbet and others.

The takeover comes amidst rising regulation and dwindling retail sales. Ladbrokes Coral, which owns some 3,500 betting premises, already revealed it closed 255 shops between March and September 2017.

With FOBT regulation looming, far more could follow in the next three years, of which the wide gap in Ladbrokes’ valuation – between £4bn and £3.2bn, contingent on a reduction in the maximum stakes on FOBTs to between £50 and £2 – is also indicative.

For Paul Leyland of Regulus Partners the deal is being driven primarily by this, Ladbrokes “very specific regulatory issues”, as well as the “aphrodisiac of significant cost synergies which both companies have tasted but are now priced in as standalone entities.

“In terms of spreading regulatory risk, LCL has FOBTs to worry about, GVC has Germany – as a standalone a negative outcome could be very serious for either, but the combination spreads risk and mitigates with synergies,” said Leyland.

Not only is Ladbrokes losing market share in the UK, but faces tax hikes in Australia too. While GVC – despite rushing to sell off its Turkish arm to soothe concerns from Ladbrokes shareholders during negotiations – is still exposed to risk in several grey markets, for which savings would provide a buffer.

In the mid-term GVC Ladbrokes will see plenty of them. The deal is expected to produce over £100m in synergies in the first three years, with more than half coming in the third year. It is not yet clear how many of the combined company’s circa 28,000 staff will have to bow out.

Beyond inorganic gains however, Leyland considers the two firms to be still relatively untested for the long haul.

“Coral has done well from a low online base while GVC has turned very poor performance into something more acceptable, but neither business has shown real, sustained outperformance and so where the long-term topline growth comes from is a big question.”

Markets were buoyed by the more immediate earnings potential nonetheless.

The bank forecast a compound earnings growth of 15-17 percent to 2021 with “an attractive” three to one online and retail sales mix.

The stock at both groups has risen sharply since talks resumed in early December: GVC’s by six percent and Ladbrokes by 37 percent.

A final agreement is still subject to shareholder voting but once approved is due to be completed in the first half of 2018.