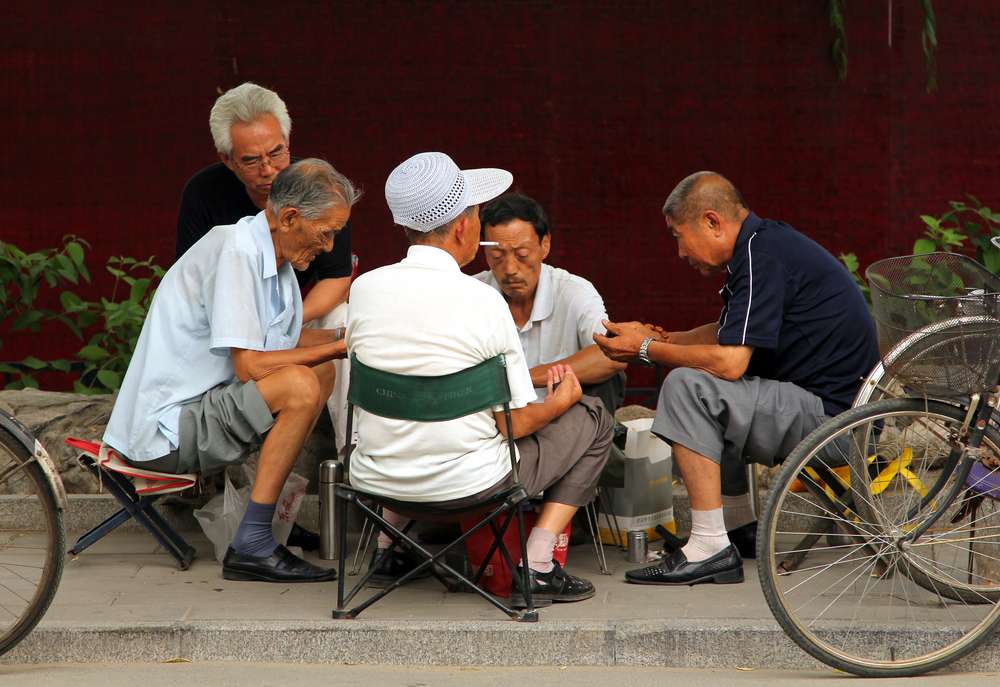 China’s lotteries lose out against other betting options on the black market. Its Olympic teams pay the price.

In the final days of the 2016 Olympics in Rio de Janeiro, when it became clear Britain was about to force China into third place, a state official in the communist machine lost his composure and took to Twitter.

Alongside a screenshot of the medal count, the official wrote: “You kidding me? The country which has never finished above China is about to?”

That outburst from an employee at the state-run Xinhua News Agency was later deleted, but sore losers were in no short supply, and a day later the newspaper Beijing News printed a report claiming China had simply been outspent by the UK.

The Chinese government does not disclose the amount it spends on its Soviet-style sports training system; however, one earmarked money pot is the revenue raised by its two lottos, set up in 1987: the sports lottery and the welfare lottery.

When Chinese people want to bet, the two lottos are their only legal outlets. Macau is exceptional in having a huge number of glitzy casinos with lots of legal games for punters. That and, of course, its status as regulated gambling’s fiscal capital of the world.

Black-market betting in mainland China is incredibly commonplace. While the latest figures show spending on the lotteries was equal to around $57.53bn in 2016, estimates put black-market gambling revenue at over fifteen times that value.

According to an estimate printed by The Daily Telegraph in 2010, $900bn is spent on illicit gambling in China every year – nearly three times the GDP of Beijing. It goes on back-street games of mahjong, on games hosted in clandestine casinos, and also increasingly on internet games, which they access despite blocks using virtual private networks.

Of course, lotteries are not to everybody’s tastes. Some gamblers enjoy the social interaction of a poker game; others understandably feel the lottery leaves too much to blind chance.

Therefore, it is not surprising that the lottery does not command 100 percent of the market, despite its legal protection.

However, by international standards, the 6.4 percent of total gambling spend taken by China’s lotteries is woefully low. In Singapore, Britain, the United States and Australia where other games can legally compete (to varying degrees depending on each country’s gambling laws) the comparable percentages are 62.5, 55, 50.9 and 7.2 percent, respectively.

Ben Lee, managing partner at IGamiX Management & Consulting, told iGaming Times the Chinese government could get its hands on a bigger slice of gambling revenue, if only it restored trust in its lotteries.

He said: “There have been cases of fraud at the top level in the past, which dented the credibility somewhat.”

But the black market has trust issues of its own. According to Ma Honggang, a reformed street hustler, “all [black-market gambling in China] is 90 percent cheating”.

In an interview with The Daily Telegraph, Ma Honggang described how a childhood love of magic tricks morphed into a lucrative hustling career.

“I’d play with criminals, although I don’t want to say what they did, as well as rich businessmen and officials”, the card sharp said.

His tricks ranged from basic sleight-of-hand to the more sophisticated – for example, he would buy $120-packs of single-use contact lenses, which allowed him to detect marked cards.

Nowadays, Ma Honggang is a reformed man, who tours China raising awareness of the riskiness of street gambling.

However, illegal gambling does not seem to be waning in popularity. On average, around $22,000 is gambled every second in China on black-market games.

To put that into perspective, only 0.05 percent of that revenue need be collected, and, within a single year, the Chinese government would have an amount equal to that spent by the UK on its Olympic team in 2016 ($462.74m).

Until those black-market games are legalised, regulated and taxed – or until punters can be persuaded to play the lottos instead – China may pay the price in gold medals.