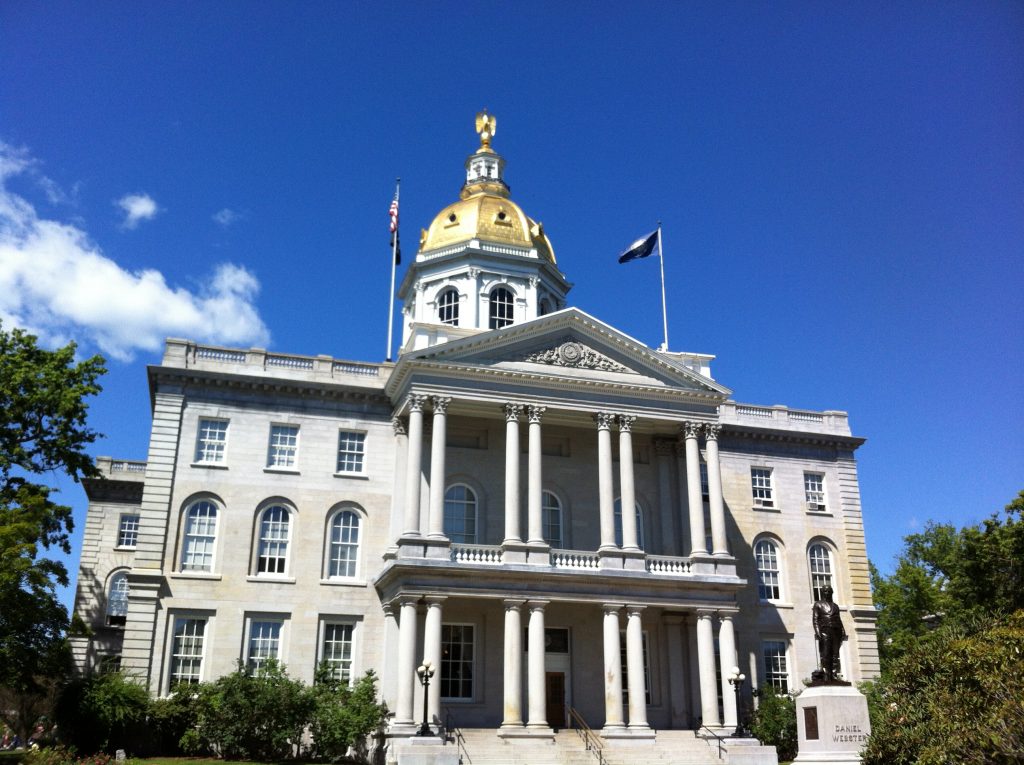 New Hampshire legislators killed a bill that would have legalised online poker and casino games, dashing dreams of a second win in 2017 for US iGaming freedoms.

On 31 October, just one day after Pennsylvania became the fourth state to legalise online gambling, members of a House executive session in New Hampshire voted unanimously (23 to 0) to terminate H.562, which would have legalised online poker and casino games.

The ill-fated legislation was born at the beginning of 2017, sponsored by Republican state representatives Eric Schleien, Nick Zaricki and Robert Fisher.

A closed-floor session was held to discuss it in January, and the bill received more attention in a sub- committee work session in September, before ultimately being put out by attendees of a House executive meeting on Halloween.

One force for eventual legalisation in New Hampshire is the so-called Free State Project, a political migration initiative founded in 2001 by at least 20,000 libertarians, who have all signed a statement of intent to move to the New England state within five years.

Around a dozen Free Staters were elected to the New Hampshire House of Representatives in the 2012 election, and an estimated 18 in the 2014 election. In 2016, at least 15 were elected (out of 32).

However, the small-government loving ideologues – friends to almost any legalisation effort imaginable – are not without their opponents.

In 2012, state representative Cynthia Chase of the Democratic Party said: “Free Staters are the single biggest threat the state is facing today. There is, legally, nothing we can do to prevent them from moving here to take over the state, which is their openly stated goal.

“What we can do is to make the environment here so unwelcoming that some will choose not to come, and some may actually leave. One way is to pass measures that will restrict the ‘freedoms’ they think they will find here.”

Following last month’s fiscal-driven breakthrough in Pennsylvania, online gambling might be legalised for similar reasons in New Hampshire in the future, given that the state’s per capita debt was $6,173 in 2015, according to the US Census Bureau, making it the seventh most heavily indebted state in the union.

New Hampshire legislators could be persuaded to give online poker and casino games a second thought if online lottery sales, set to launch in early 2018, are deemed successful.

New Hampshire Lottery Commission is due to appraise the security technology, as well as sites’ ability to screen out underage gamblers.