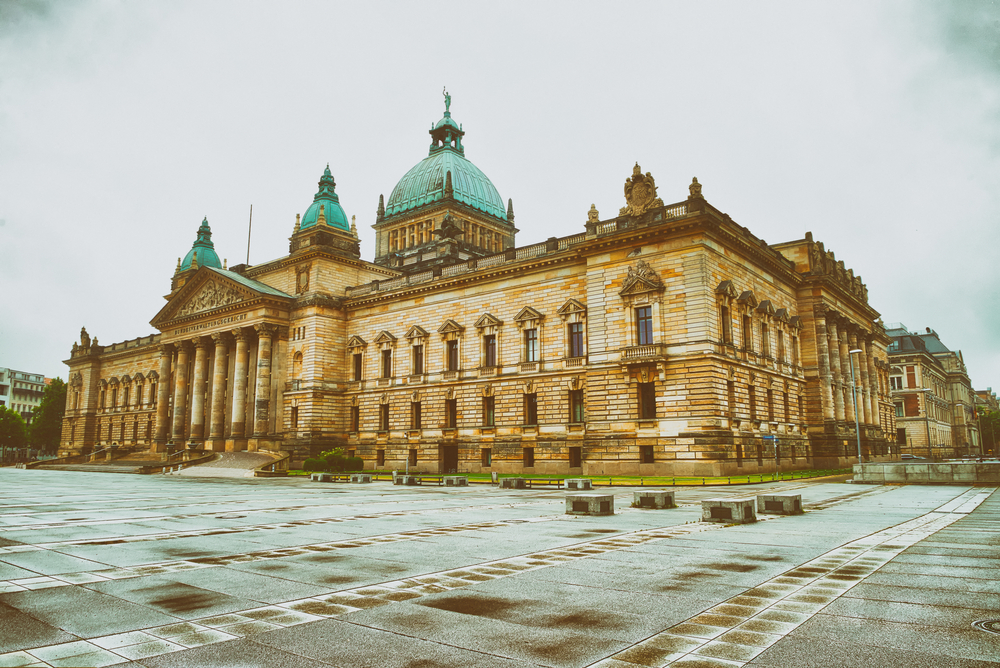 A German court of last resort has upheld the ban imposed on online casino, poker and scratch card games.

Two operators – one based in Gibraltar and the other in Malta – which appealed against a prohibition order had their dreams dashed at the high court at the end of October, when it was ruled the prohibition on online gambling still stands, exclusive of sports betting and lotteries.

And even if the operators had been offering betting products that were permitted – that is, sports betting or lotteries – they would still have needed locally granted licences, which they did not seek, according to the Bundesverwaltungsgericht (or the Federal Administrative Court of Germany, one of five federal supreme courts in the country).

In 2012, the bombshell Interstate Treaty on Gambling tried to legalise online sports gambling; however, it is yet to take effect, as the EU is contesting it on the basis that it sought to cap the number of international operators at 20, which the EU found violated the non-discrimination, anti-protectionist doctrine at the heart of the trade bloc.

Under the 2007 Treaty on the Functioning of the EU, one of the two main documents underpinning the institution, the freedom of businesses and professionals to provide services to other Member States cannot be selectively granted on the basis of nationality.

The Gibraltan and Maltese operators argued at a Regional Court in Baden-Württemberg that the delay to the 2012 legislation meant there was a gridlock in applications for sports betting licences, which persuaded judges at the lower court.

However, at the court of last resort in Leipzig, judges pointed out that neither of the operators had actually applied for sports betting licences, and therefore could hardly use delays in their provision as justification. They subsequently ordered the two operators, which have remained anonymous throughout the process, to stop providing their services within the country.

Online gambling was blanket-banned in Germany under an interstate treaty in 2008, although the state of Schleswig-Holstein opted out in 2012 and has gone on to become a relative gambling haven for cyber-punters. 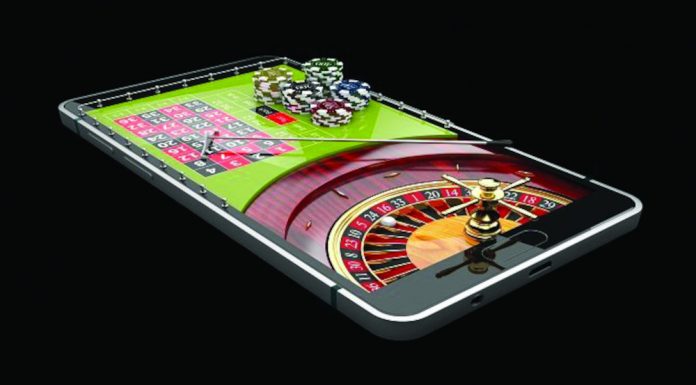