Clarion Gaming has ripped up its own rule book by declaring not one, but two winning entries for its #myparadice trip competition run through social media.

Such was the quality of entries that the organisers of the world’s biggest gaming technology event (6th – 8th February, ExCeL London, UK) have named Gambling education charity, YGAM and Netherlands based ICE visitor, Wilco van Boxtel as joint winners.

Both will experience a seven-night trip for two to Paradise Island in the Bahamas. Asked to explain their idea of Paradise, the winning YGAM entry defined it as ‘Working with the talented @ygamuk team to minimise gaming–related harm’ with Wilco van Boxtel proposing an intriguingly ICE-hued sunset on the beach. Both entries were selected from hundreds submitted by ICE London’s international stakeholders.

Reflecting on the success of the competition, Dan Stone, Senior Marketing Manager responsible for ICE London, said: “We wanted to launch the marketing campaign for the most spectacular event on the gaming industry calendar in spectacular fashion. The competition prize, which echoed the Passport to Paradice ICE London 2018 creative, certainly captured the imagination of our stakeholders. The message behind the YGAM entry highlighted the importance of a collective approach toward minimising gaming-related harm and Mr Van Boxtel’s captured the essence of Paradise in the mind of the judging panel.”

Lee Wilows, Founder and Chief Executive of YGAM, confirmed the ‘prize to Paradise’ was being donated to Anne and Keith Evans, founding volunteer Trustees of the charity. Organisers, Clarion Gaming, supplied a further nine runners-up prizes comprising tickets to attend ICE VOX, each worth over £1,000.

ICE London is the world’s most international business-to-business gaming event, with 151 countries represented by the record 30,213 visitors who attended the 2017 edition. Featuring world-leading innovators drawn from across the gaming landscape, ICE London provides visitors with the most comprehensive shop window on the international industry. To register for the 2018 edition of ICE London, which will comprise 500+ exhibitors occupying a record 43,500sqm of net space, visit: icetotallygaming.com 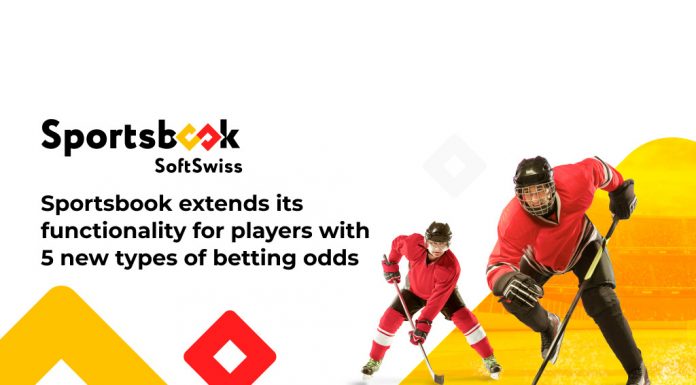