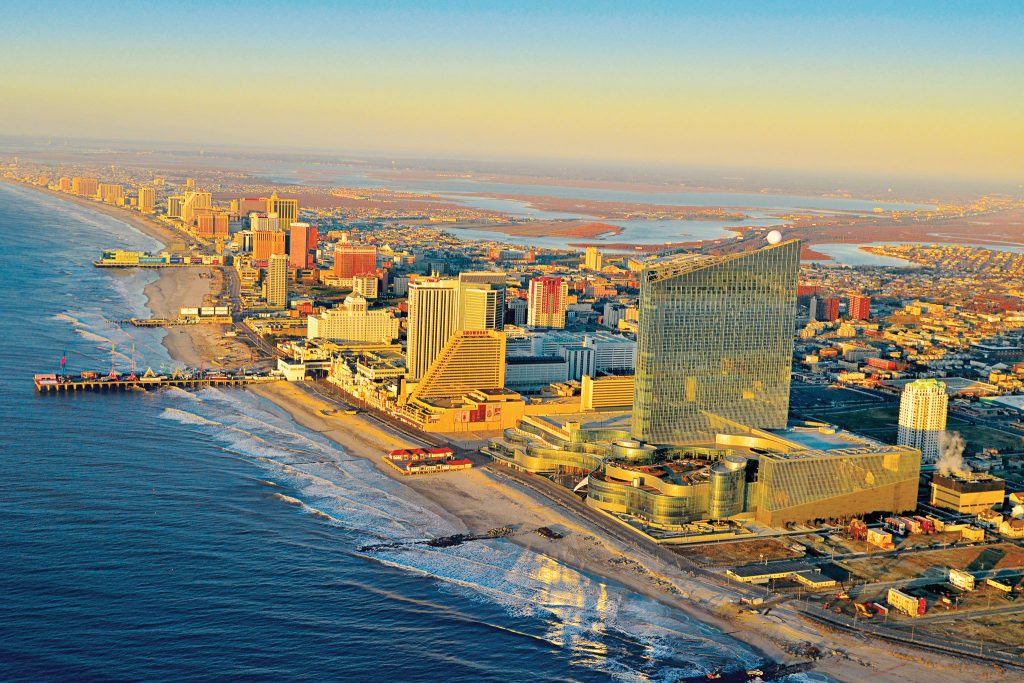 New Jersey is moving full steam ahead with betting legislation after a positive day in court. A competitive tax rate, in line with the what both land-based and online casinos are already liable for on their existing products seems likely. According to Jeremy Kleiman, gaming lawyer at NJ-based Saiber, Atlantic City casinos could be taking bets as soon as the summer.

iGAMING TIMES: People seem remarkably optimistic after last week’s hearing that justices will repeal PASPA. Is that how you see it?

JEREMY KLEIMAN: Certainly. I didn’t see it first hand, but everyone I spoke to that was in the room had a very positive reaction. So yes, it’s consistent with everything you’ve been hearing. You never know until the decision comes out. But to the extent that people can read the tea leaves, from the nature and tone of the questions that were asked by the justices, it’s sounds like the court was leaning in favour of New Jersey. As this is a significant and impactful case, my sense is they won’t rush the decision. It could be towards the end of the term; I wouldn’t be surprised if they waited until June.

iGT: Governor Chris Christie said on the Supreme Court steps that New Jersey will be ready to take bets within two weeks of a decision being made. Is that even possible?

JK: It’s certainly possible. Probably not likely, but I could certainly see it within four to six weeks. They first need to draft regulations which they’re now in the process of doing. And they need to adopt temporary regulations. That’s probably where he came up with that two weeks, because New Jersey has a schedule for publishing temporary regulations every two weeks. If you miss the deadline it takes another two weeks, so I could be longer. But it’s certainly possible from a legal perspective.

That also assumes that regulations are not only adopted immediately but also that the DGE test lab has tested and approved the platforms to go live with sports betting. And again that’s entirely possible. If operators start submitting their product to the lab now, they will accept it and test it and try ot get it approved and certified, even before the court rules. So the DGE is doing everything they can to be ready on time.

iGT: How are Atlantic City casino likely to benefit?

JK: I think it’s going to have a huge impact. The land-based casinos will really become a destination for patrons around major sporting events. Similar to the volume that you see in Las Vegas during the NBA finals or the Superbowl, patrons will have a reason to stay in Atlantic City. Even during the middle of the winter when the weather’s not good and they wouldn’t otherwise come to spend time on the casino floor, they’ll be in the sportsbook watching the games. So I think it will have real impact on volume, and hotel capacity and so on.

iGT: Regarding the online sector, isn’t it still unclear that, even if PASPA is revoked, the 1961 Wire Act might prohibit online betting?

JK: It’s a very good question. And yes, there’s a difference of opinion on that. I suppose one could argue that landbased sportsbooks in Nevada for example, technically violate the Wire Act because wagering information is transmitted through the wire, right? You don’t have bookmakers setting odds with a paper and pencil, everything’s done through terminals where data is fed from all over the world into the systems. So my view is that the federal government has not interpreted the Wire Act in a way that prevents land-based sportsbooks from being digitised. And the natural extension of that is that it will carry over to New Jersey in both land-based and online.

JK: It will be a huge boost. People are already playing casino on mobile and online, and those numbers continue to go up every month. This is adding another major component to the online presence. And you’re also adding an entirely different customer that doesn’t currently have an online account – those not interesting in playing slots or poker online, that haven’t registered and don’t have an account – but are sports fan that wants to wager on sports. Once you’ve attracted a new user, once they are familiar with your offering because they’re on your site betting on sports, it’s easy enough to have them cross over and play casino and poker.

iGT: And what about taxes? Are we likely to see new rates, licence fees and a separate set of regulations for sports betting products?

JK: I expect they will tax it at the same rates they do for casino games, both for land-based and online. And that they will consider sports betting to be an additional type of approved casino game. Everyone I’ve spoken to seems to agree that there is not appetite for passing legislation for a separate tax rate. There may be some regulation around product itself, although in my conversations with the DGE – they’re not interested in regulating for the types of sporting event that you can wager on. I think they’re going to leave that to the operators.