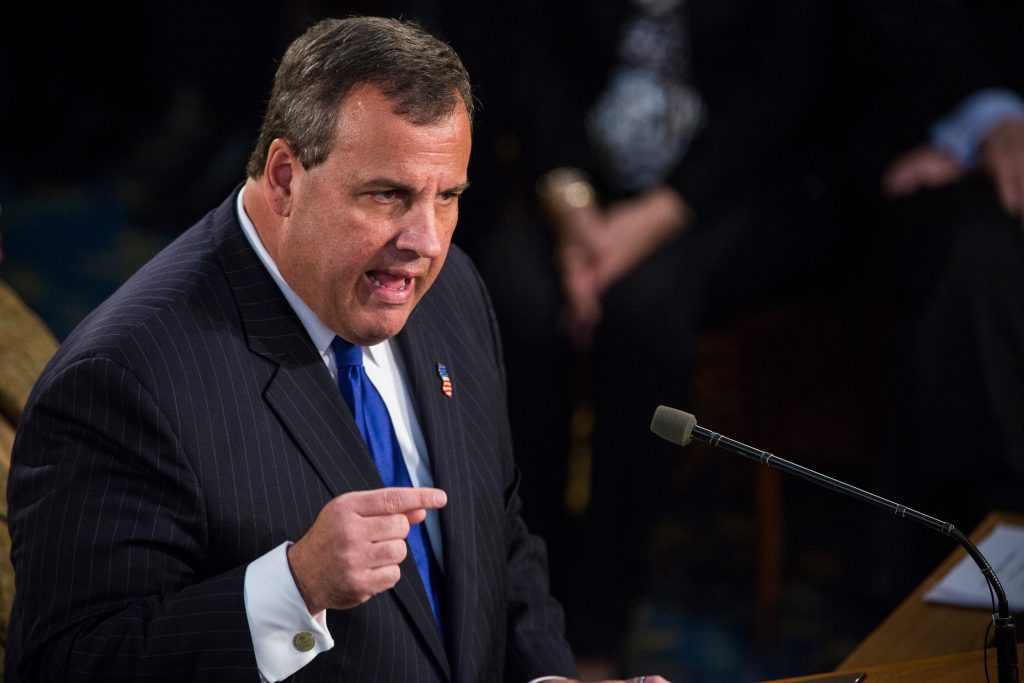 After a session of oral arguments in the case of Christie vs NCAA, five of nine justices suggest they would side with New Jersey, and repeal America’s federal sports betting ban.

Legal sports betting in the US came a step closer on 4 December, as a majority of Supreme Court justices appeared to side with New Jersey’s appeal.

While a final verdict is not expected until next summer, comments from two swing voters have indicated that potentially five of the nine justices will agree the current ban on betting violates the tenth amendment.

“I thought the hearing went great,” Governor Chris Christie told the media from the court steps.

“The state of New Jersey was fortunate; we were represented by the best appellate advocate in America.”

Representing New Jersey in court, attorney Theodore Olson had opened by stressing that the founding fathers had replaced the “failed confederacy” with a national government that “could regulate people but not states.”

Whereas the 1992 Professional and Amateur Sports Betting Act – which currently bans all states but four from making their own betting laws – is “a direct command” to states.

As PASPA tells New Jersey it cannot regulate sports betting in the way it chooses, Olson said, it violates the anti-commandeering provisions of the tenth amendment.

Justices Elena Kagan and Sonia Sotomayor were among those disputing Olson, but after an hour of oral arguments from both sides, a majority appeared to find favour with New Jersey.

At one point justice Anthony Kennedy said that PASPA “leaves in place a law that the state does not want”.

“So the citizens of the State of New Jersey are bound to obey a law that the state doesn’t want but that the federal government compels the state to have,” he added. “That seems commandeering.”

Kennedy also noted that PASPA “blurs political accountability” because citizens don’t know whether the policy is from the federal or state government, which is “precisely what federalism is designed to prevent.”

The more technical arguments put forward by Paul Clement, representing the NCAA and other sports leagues, came under fire from Justice Stephen Breyer for lacking clarity.

“The subject matter of this law is the state. That’s what this is about, telling states what to do, and therefore, it falls within commandeering,” Breyer reiterated.

Reflecting on the events, a confident Christie, who brought the appeal, said that the contradictions built into PASPA were bound to be exposed.

“They didn’t know how to regulate and exempt Nevada at the same time,” said Christie.

“That’s all. Let’s be honest about it. They couldn’t get rid of sports gambling in Nevada, they didn’t know how to do it, so they tried this backdoor way of doing it. And quite frankly, it’s unfair to the other 49 states.”

He also told journalists that New Jersey would be ready to take bets within two weeks of a positive decision.

As a verdict may not be given until June 2018, there is plenty of time and inertia for Congress to pre-empt a potential victory for New Jersey, by introducing a new federal betting regime itself.

Meanwhile New Jersey representative Frank Pallone has announced a new version of his Gaming Accountability and Modernization Enhancement (GAME) Act he introduced this year – that would repeal PASPA and decriminalise betting in states that opted to do so.