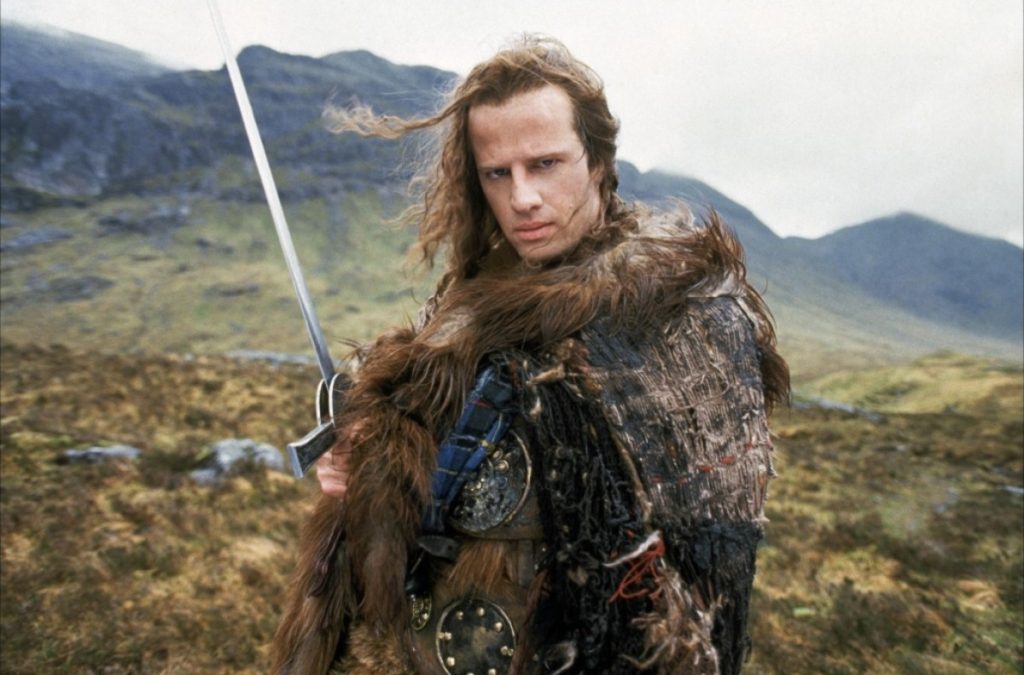 Join the battle of the ages and relive the legend of Highlander in Microgaming’s latest branded game addition this December.

Atmospheric artwork is used in the game to transport players to the film’s most iconic locations, from the Scottish Highlands of 1536 in the base game, to the free spins mode set against the backdrop of a stormy New York skyline.

The online slot also features the film’s original cast members who come to life via stunning graphics, inspired by the art style of classic movie posters. And there’s a blistering 80s rock soundtrack to accompany a series of electrifying features.

Highlander online slot is fully charged with not one, but two powerful wild features. Landing two scatters in the base game will trigger the stroke of a sword which turns the two scatters wild, inheriting all wild functionality and increasing the potential for big wins!

Three scatters landing on the reels awards 10 free spins, during which the storm intensifies with Quickening Wilds™. On each spin, a flash of lightning can randomly strike, electrifying the reels and turning symbols wild. With each strike, an increasing number of wilds will land, sending wins sky high.

David Reynolds, games publisher at Microgaming, said: “Highlander is an iconic brand, and the game studio have worked tirelessly to create an online slot that pays homage to the 80s movie and its cult classic status. An epic soundtrack composed by our game studio is a great tribute to the brand.

“The features in the game perfectly represent the movie; the stroke of a sword which turns scatters wild in the base game is characterised by the legendary sword of the clan MacLeod, while Quickening Wilds in free spins is an escalating feature that builds the opportunity for players to win big.”

Rand Marlis, CEO of Creative Licensing, added: “The game came together exceptionally well. We are immensely pleased with the results and believe fans will love the art, which is a beautiful reflection of the classic film.”