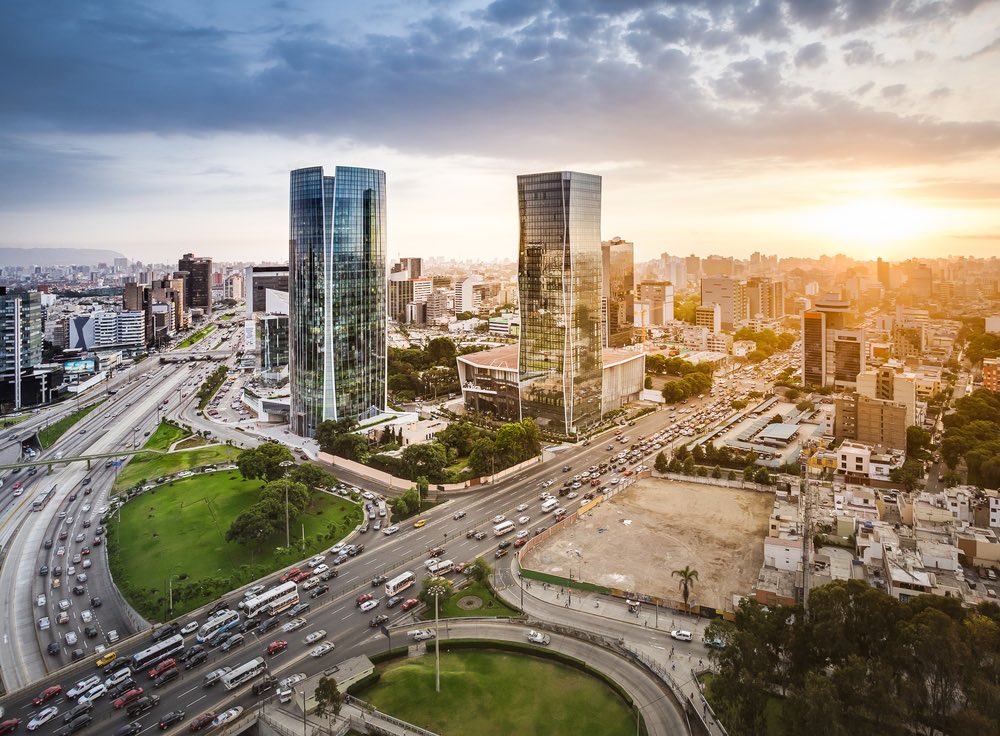 Peru may be poised to become the next white market in Latin America, as the regulator tables new legislation for the formal issuing of online licences.

According to Manuel San Roman Benavente, the head of Peru’s gaming authority – La Dirección General de Juegos de Casino y Maquinas Tragamonedas (DGJCMT) – a bill to regulate the online sector has already been drafted, and is soon to be presented before congress.

“The legislation is ready,” San Roman told local media. “The Unidad de Inteligencia Financiera (Peru’s financial intelligence agency) has signed off on a legislative decree giving Mincetur permission to regulate this activity – so that only authorised companies can enter the Peruvian market.”

“What we are going to do now is present this bill to congress which will give us governmental permission to regulate online gaming and sports betting.”

San Roman made similar claims earlier this year, but having attracted the support of top figures in government – who collectively understand the merits and economic dynamics of an open gaming market – success, he says, is now within reach.

Key members of the cabinet include Mercedes Aráoz. Formerly minister at Mincetur, Aráoz was the one who took the fight for gaming regulation in the land-based sector to congress. She’s also supported by the Minister of Mincetur (Department for Foreign Commerce and Tourism), Eduardo Ferreyros, who “knows perfectly how this activity works and how it is formalized”.

And the country’s president, Pedro Pablo Kuczynski Godard, who took office in 2016 – is keen moderniser. Formerly holding positions at the IMF and World Bank, the president is known as a pragmatist and a progressive; he’s been pushing for the legalisation of marijuana this year, to stamp out a black market.

“I believe that we are now at an excellent juncture,” San Roman considers. “The work we now have, is to support those who trust us.”

The negative image that a gaming “industry” in Peru has carried over the years is changing rapidly too. In only Peru’s recent past it was true that as little as four percent of gaming was legitimate, with the rest underground, propping up other illicit activities.

Efforts by the regulator have done much to correct this, and public perception has shifted as illegal land-based gambling has all but been stamped out.

“Things have totally changed. 100 percent of the slot machines that exist nationwide, are interconnected with us in the Mincetur.

“One of the achievements of the DGJCMT is that the newspapers are no longer talking about it,” whereas “before it was spoken of only negatively”.

The task now is to do the same for the online sector. Currently online gambling, including sports betting, is informally permitted in Peru, but unregulated and also untaxed.

“The problem is not that these companies have entered Peru, but that Peruvians have entered them. The internet has no limits, there is no control.”