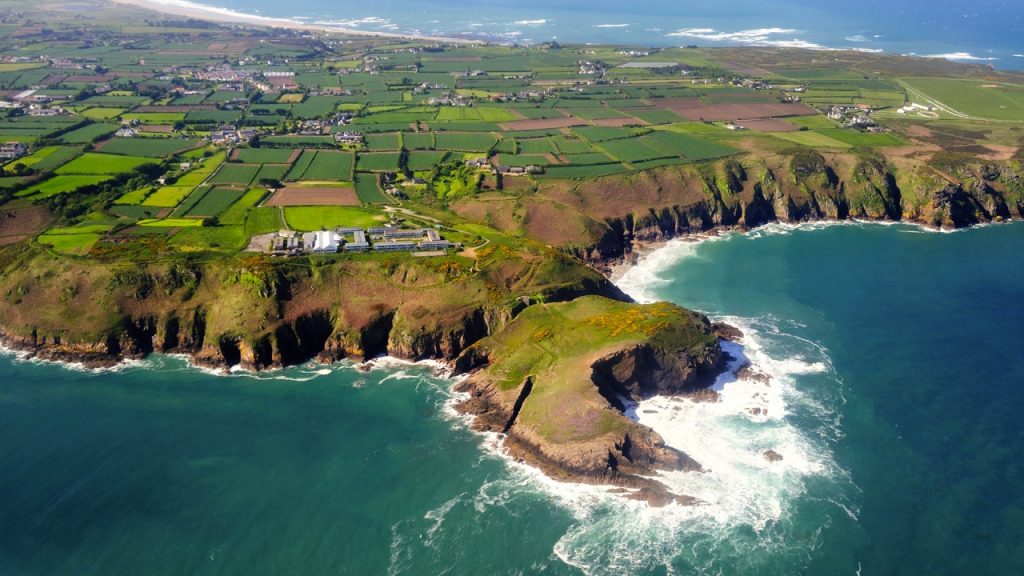 The Jersey Gambling Commission will be “following with interest” developments in the UK after the British government proposed to cut maximum stakes on FOBTs.

This week saw the publication of the long-awaited triennial review on the UK gambling industry, which called for stakes to be cut from £100 to between £50 and £2.

David Evans, deputy chief officer of the Jersey Gambling Commission, said the Island would be keeping a close eye on how the proposals were received in the UK.

“We are certainly going to be following the outcome of the consultation,” Evans said.

“We are not going to pre-empt the outcomes, but we are certainly interested to see what happens and to see what the responses to the consultation will be and what the government’s attitude to them will be.”

However, he added that the industry in the Island was already very well regulated, and that no problems had been reported with such machines.

Local bookmakers – who are entitled to have up to four of the machines – also have a responsibility to monitor their use, he added.

The Bailiwick of Jersey is home to 92 of the machines.

Evans said: “We have got a small industry in Jersey, but we have got a couple of high street bookmakers: Ladbrokes and William Hill. Their licences are set until 2019, so the terms will continue until then.

“However, if there is a reduction in stakes it is inevitable that whatever happens in the UK will probably affect Jersey.”

This article originally appeared on coinslot.co.uk