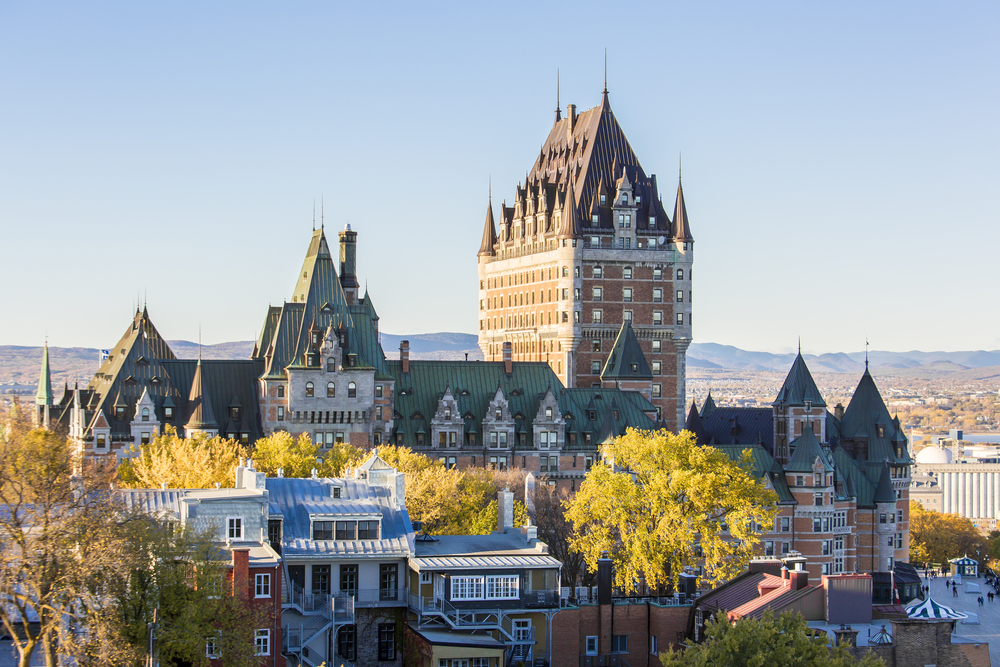 Quebec provincial gambling group has seen an increase in its online revenue, though not enough to topple its West Coast rival.

A contentious new bill, however, could upset the hegemon.

Espacejeux.com, Loto-Quebec’s online gambling site, reported a revenue rise of 29.7 percent to C$85.9m which, though impressive, falls short of the C$157.6m reported by PlayNow.com, operated by the British Columbia Lottery Corporation, in a province less than two-thirds of Quebec’s population.

An announcement by Quebec legislators, however, may benefit the province.

The approval of a contentious law, Bill 74, would ensure the East Coast province’s internet service providers block the domains of all gambling sites other than Espacejeux or select sites approved by Loto- Quebec.

The group stated their teams are “already working on the required IT advancements” to ensure Espacejeux will cope with the consequent surge in users.