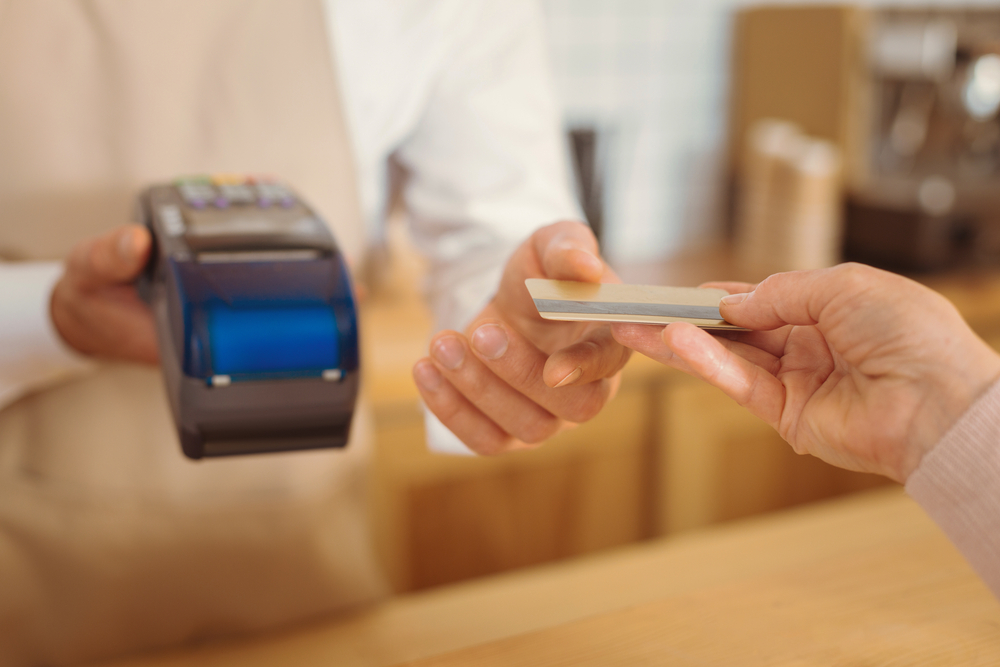 Despite a more robust ethical framework than ever in the gambling industry – particularly in European countries – negative public perceptions of betting and gaming overwhelmingly persist. At this year’s Betting on Sports, four CEOs considered the impact that better service could have on getting rid of the scourge of bad reputation.

No matter who you talk to, it would be uncontroversial to say that the reputation of the gaming industry has taken a few big hits over the past few years. From the constant media assaults against FOBTs and high-profile Gambling Commission disciplines in the UK, to the shady perception of betting shops and unregulated online gaming firms in Germany and other parts of Europe, it seems that even loyal punters are sometimes mistrustful of the firms they use.

In a panel discussion titled “Embracing the challenges of a changing global industry” at this year’s Betting on Sports, four CEOs attempted to unpack the reasons behind the industry’s persistent bad press, and asked what approach business leaders should take to changing it.

Criticising the lack of differentiation in the market, BetBright CEO Marcus Brennan said the current “race to the bottom” culture in betting was part of the reason for the mistrust.

“If you look at the market, everyone is selling pizza, but for different prices, and that’s a race to the bottom,” he told the audience.

“We need to move away from selling pizza and differentiate our promotions, and start selling product.”

Agreeing that betting firms had embraced too much of price-centred approach, Nikos Chalikias, CEO of Favbet, said the emphasis should be on improving service for the most loyal customers.

“Service is the future, in my opinion,” he added. “People deserve better service – the more time they are spending on our product, the better service they should have. Not products, but service.”

Ignoring the hum of negativity in the wider press, this low-key approach to keeping customers content and relying on word-of-mouth testimony could often offset the effects of bad publicity on business, he said.

Asked if better service was really the answer to changing society’s perception of gambling, Markus Peuler, CEO of Mybet, responded with “definitely”.

“It’s good service, and building a sense of reliability in the perception of the customers,” he added. “Making it an easy and fun experience to bet – and in the end, it has to be an easy pay-in, easy pay-out, easy win and a lot of communication with the customer.”

Weighing in, Brennan said that a lot of the improvements that would benefit the image of the industry could come as a result of the type of innovation that had been seen in other entertainment industries but was lagging behind in betting.

“I agree we should improve the service side,” he said, “but I think there’s a huge crossover between product and service. If you look at Netflix, for example, they’re making huge discoveries based on data, and they’re making it a lot easier to find

what you want, and I think that’s lacking in this industry.”

Considering the wider social patterns and trends inherent in gambling’s poor reputation, Parimatch CEO Sergei Portnov said that cultural issues such as religion had often been at the heart of the negativity around the industry.

In terms of continued social responsibility issues, he said, more traditional channels tended to be at the root of the problem because they attracted a less savvy customer.

“We need to differentiate between retail and online – retail attracts more evil,” said Portnov. “If you look at online players, these are millennials, they’re young men, they know their own mind, it’s very hard to impose anything on them.”

“With generational change, time will soften up the perception,” he added.

Paris Smith, CEO of Pinnacle, agreed that the more tech-savvy verticals – which in turn attract a more sophisticated customer – could also be the answer to some of the industry’s problems, even though they attracted public mistrust.

“A big topic is the integrity of eSports, for example, but it’s actually the only sport where you can track if something’s happened or not,” she explained. “It is all digitally footprinted.”

Despite continued concerns around sports integrity, the panellists agreed on the fact that closer ties between sports associations, clubs and the gambling

industry had a net positive effect on bet- ting’s image. With the high esteem and fan support for sports stars and teams, a symbiotic relationship like a sponsorship contract could benefit both the brand and the sport, they said.

“A few years ago, the sports clubs themselves had a negative perception of gambling, so this thing is getting better, and I think there could be an 100 percent positive image someday soon,” said Chalikias.

Asked whether sports clubs who are entirely reliant on funding from gambling should do more to tackle the industry’s negative image, Peuler said: “I think it would definitely help.”

But in the long-term fight to win over hearts and minds in favour of the indus- try, countering the negativity is only one part of the battle. Pointing to the positive philanthropic work done by gambling firms, Smith suggested that businesses should be more willing to publicise and celebrate these achievements.

“I think with a lot of the negative perceptions; it’s been bad companies,” said Smith. “Overall it is correct to say it’s been self-inflicted, the negative publicity that we have, but it is getting better and Pinnacle is part of that. We’re trying very hard to be a good company and we do a lot of philanthropy. That’s something that a lot of the gaming industry does, but we just don’t talk about it.”