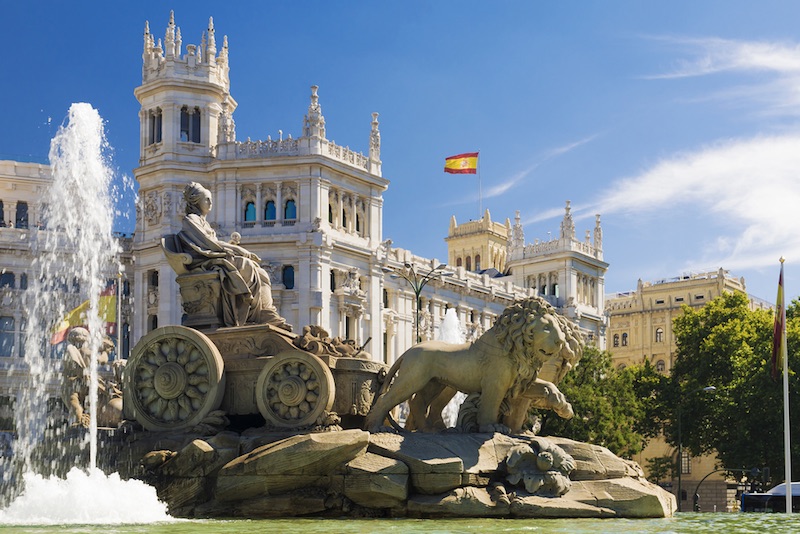 With a stabilised economy, healthy gaming growth and peeking interest from international operators Spain’s regulator is set to announce a new window for iGaming licences. Spanish gaming lawyer, Blanca Escribano, highlights some of the issues involved.

Spain is expected to reopen its online gaming market to new operators next year in a move that could bring much needed dynamism to a modestly growing market.

Although the country’s regulator, la Dirección General de Ordenación del Juego (DGOJ), is yet to make an official confirmation, this month the body announced through its website a “draft call” for potential market interest.

Gambling insiders say the new licensing window could open this January through to December 2018 – an unprecedented length of time for the jurisdiction.

Speaking with iGaming Times, Blanca Escribano, a partner at Madrid-based law firm CMS Albiñana & Suárez de Lezo, said: “As the market has stabilised, the time period for submitting applications will be long – likely the whole of 2018.

However, operators will need to wait out a six-month application process, the DGOJ reportedly warned.

Spain’s online gaming market has been walled off to operators since the last round of licensing closed in 2014. But despite the lack of newcomers, the sector has seen sizeable growth: online revenues for April, May, and June of 2017 reached E121.3m – a 22.6 percent increase on the same quarter the year before.

“The market has grown and it is competitive,” Escribano reiterated, but tempered that given Spain’s historically strong culture of gambling, it has far from reached its true potential.

“It is true that it did not grow as expected, because of the tax uncertainties,” she added.

“There were some investment proceedings against operators that were active before obtaining their licences and many of them got sanctions and had to pay millions. So the Spanish market was considered strict from a regulatory point of view.

“But the legal system has become clearer since then, and now that the market is more stable and the economy as a whole is picking up, operators have more certainty.”

Recent figures have impressed. Slots generated the lion’s share of second quarter growth, rocketing to an 84 percent increase during the period and representing E21.5m in revenue growth.

Sports betting revenue saw a rise of 12.3 percent from the previous year, thanks to a number of sponsorship deals for bookmakers, such as Bwin’s partnership with Real Madrid, increasing sports betting and online casino awareness.

Perhaps most significant beyond revenue statistics is the number of Spanish residents that are now trying their luck in online gambling: the first quarter of 2017 saw 646,000 Spaniards using online gambling products – an increase of seven percent from the previous year.

While these figures may seem modest compared with some other European countries, it’s been enough to bolster interest from international operators to grab a piece of the inflating pie.

Indeed, the DGOJ has reportedly pointed to growing interest from “at least two” international operators looking to make a debut in the Spanish market, but remained tight-lipped as to who exactly.

“Operators had been waiting since the last round to see how the market grows, and now it has stabilised, they will now plot out their business plans and make their move,” Escribano added. “So that’s garnered interest and means it’s a good moment for a new round of licences.” 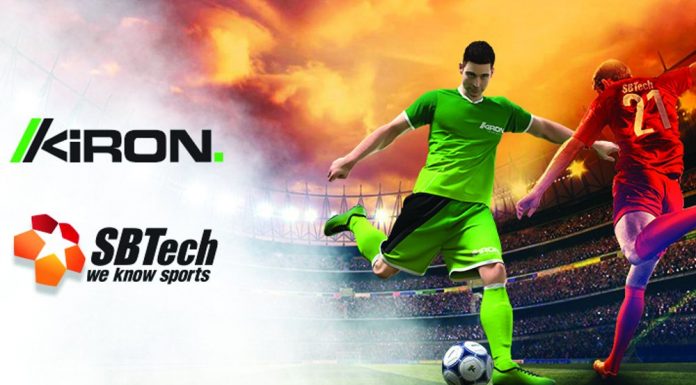