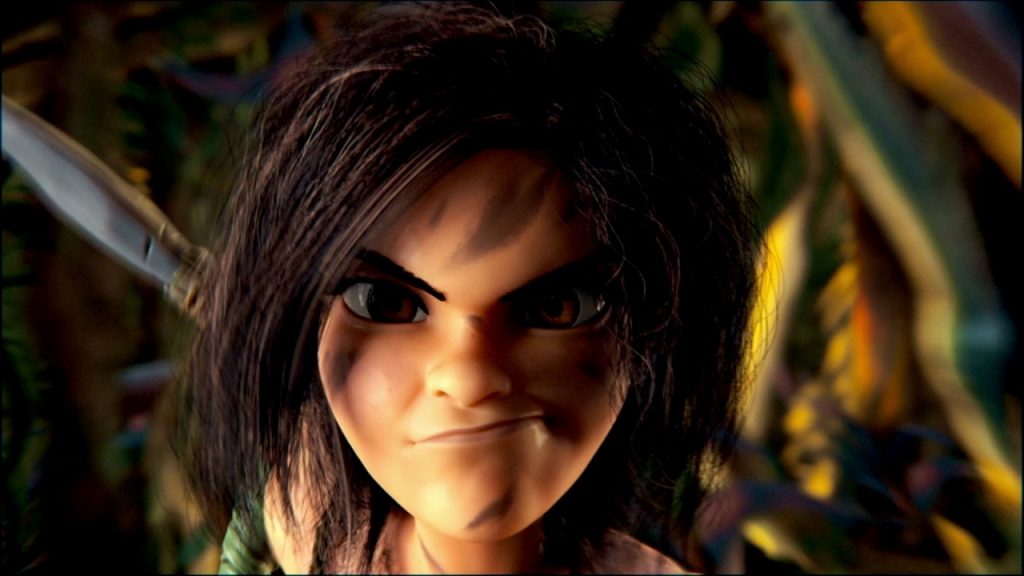 Yggdrasil Gaming has announced the launch of its “biggest and most ambitious game to date”, Jungle Books,  alongside a E50,000 network tournament campaign and a new, ground-breaking game mechanic.

Jungle Books, which was first announced at ICE in February where it provided the theme for the Yggdrasil stand, takes players through the jungle inspired by the Rudyard Kipling classic.

“This game is a genuine proof of our capabilities as a supplier in both utilising available technologies and the dedication to the player experience,” CEO Fredrik Elmqvist said.

“It is a complex and comprehensive game, yet presented to the player in as intuitive a way as possible.”

The game introduces the new Fusion Realms mechanic, which mixes different reel structures and features into a single game.

Being based on the Fusion Realms mechanical engine, Elmqvist said it “enables reel sets and game features dynamically change depending on game-play interaction with characters from the Jungle Books story”.

“Secondly, it is filled with rich media compressed and optimized to the fullest, ensuring a superior player experience.”

Jungle Books also launches with a E50,000 network tournament campaign between 22 September – 1 October, which is free for all operators offering the game to participate in.

The tournament will allow players to use Yggdrasil’s social sharing tool BRAG, enabling them to re-watch winning rounds on the tournament leaderboard and share on Facebook and Twitter.

The player finishing top of the leaderboard will win an unforgettable trip to India’s Pench and Kanha national parks – the setting of the famous Kipling stories.

“Jungle Books is by far our biggest production to date and throughout development we’ve been testing the boundaries of slot technology,” echoed Jonas Strandman, Yggdrasil’s head of gaming.

“The outcome is something we couldn’t be happier with. Thanks to the brand-new Fusion Realms mechanism, we’ve managed to combine five worlds into this one microcosm, a lush extravaganza of features and graphics.

“Though it has been a beast of a project, its success has only given us more energy to try to push the limits even further with our future releases.”

The Jungle Books game will be launched on Yggdrasil’s revamped HTML client framework iSENSE 2.0+, which provides the foundations for the innovative title via a high-level of optimisation and technology.