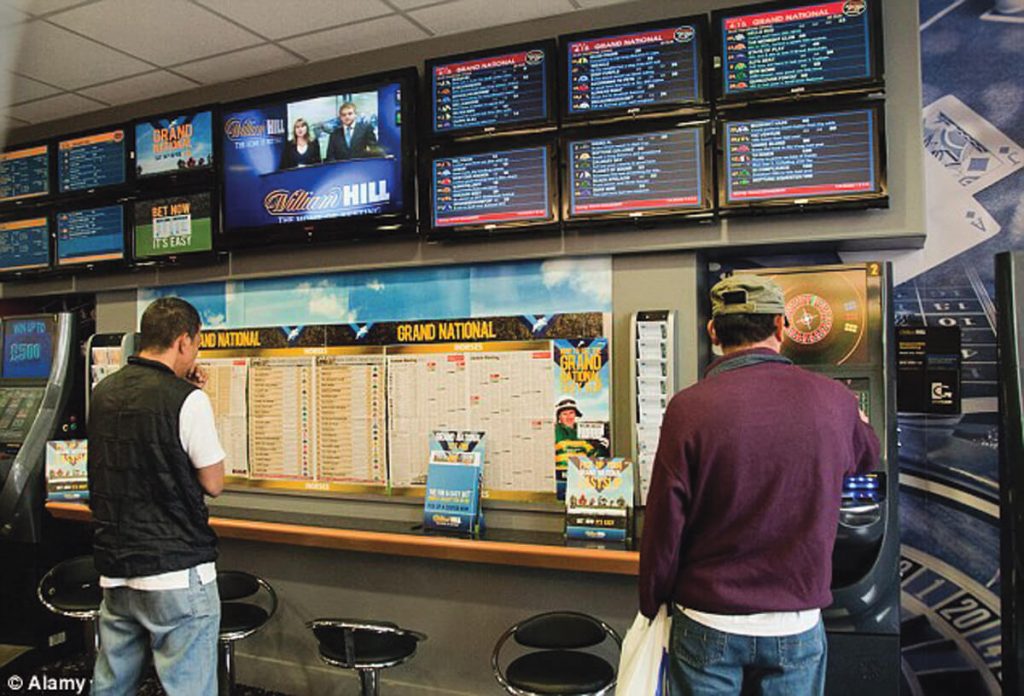 Betting shops are failing to properly train staff to spot problem gamblers and may even be encouraging losses, a report commissioned by the Industry Group for Responsible Gambling (IGRG) has said.

The report comes before the government unveils its triennial review of the gambling industry later this month, which is expected to take on FOBTs.

In was has been described as “shocking” by Labour deputy leader Tom Watson, the report accused staff of encouraging customers to chase losses and mislead them on “lucky numbers” and slot machines.

Some betting firms set default spending limits as high as £99,999, the report added.

“Frankly, all sectors need to do more to ensure staff and customers know when, how and where to seek help.”

Watson, who said last month that Labour plan to force gambling firms to foot the bill for addiction treatment, said: “This shocking report is a litany of poor practice from an industry that is out of control.

“Instead of trying to help problem gamblers, and encourage responsible gambling, too often gambling firms and their staff are facilitating irresponsible behaviour.”

The report, written by research group Revealing Reality, raised concerns including staff suggesting to customers that there may be patterns in games that are based entirely on chance.

One customer was told: “You always win when you sit at this table, don’t you?” In another case, staff also reserved a seat at a particular slot machine based on their inaccurate belief that it was a “ticking time-bomb” about to pay out after a string of losses.

However, the report’s authors stopped short of accusing staff of deliberate deception but pointed out that “few [staff] had ever received training in how to practically deliver and integrate responsible gambling practice into their day‑to‑day role”.

This article originally appeared on coinslot.co.uk 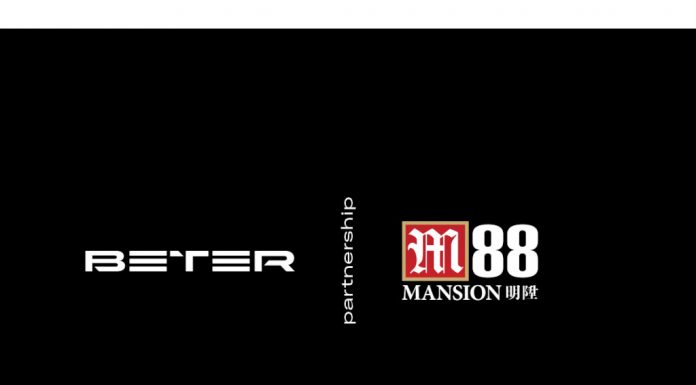