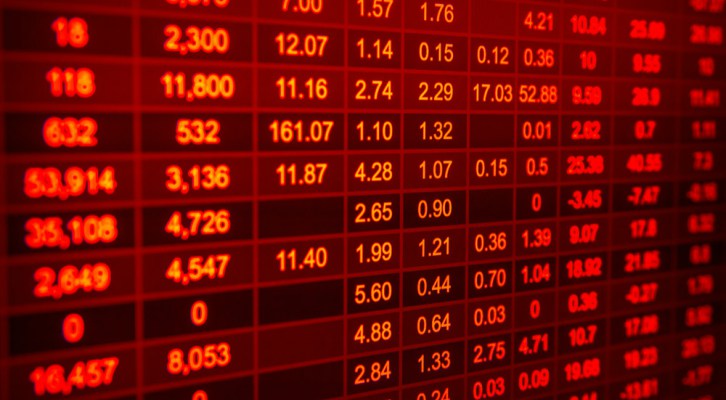 The Association of Gaming Equipment Manufacturers (AGEM) Index, which records the stock performance of 13 leading global gaming suppliers, has announced a slight increase on mixed stock performance in August 2017.

The index also reported a year-over-year increase for the 23rd consecutive month and has climbed 145.26 points, or 50.7 percent, since August 2016.

During the latest period, eight of the 13 global gaming equipment manufacturers saw month-to-month increases in stock price, with three up by more than 10 percent.

Five manufacturers, however, reported decreases in stock price during the month, with all posting single-digit declines.

This article originally appeared on casino-review.co