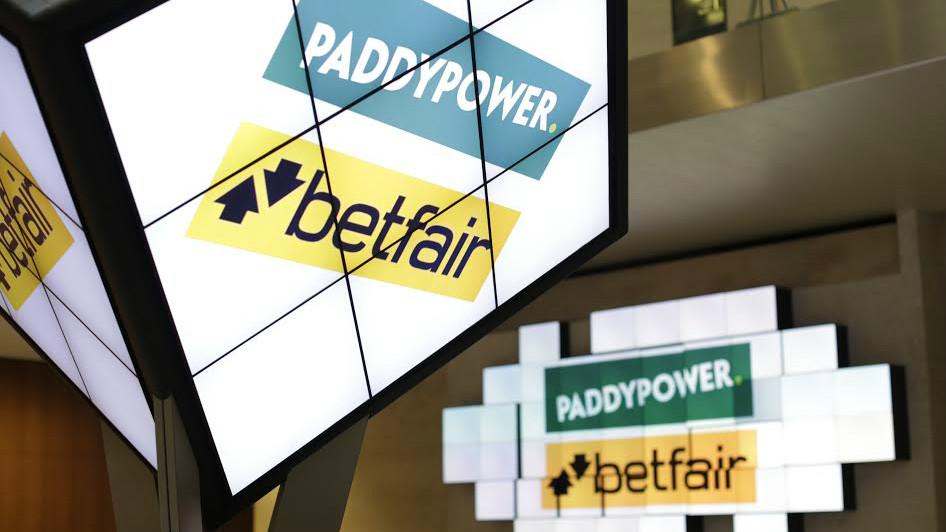 Forever bringing controversy to the world of betting with their early payouts and odd offerings on unorthodox events, Paddy Power has now decided to reward Floyd Mayweather backers three days before he takes on Conor McGregor.

Paying out £250,000 yesterday morning (26 August) to Money Mayweather’s devout, an image posted on Twitter by the Irish bookmaker said: “We’ve payed out early on a Mayweather victory – because we checked, and only one of them is a boxer.”

With a potential repeat of when the company prematurely dished out winnings to Hillary Clinton’s backers for her 2016 presidential campaign, of which she lost, on the cards, Paddy Power are going against the grain with an estimated 80 percent of gamblers favouring the Notorious.

“Most of the money is for McGregor, so everyone throughout the industry will have prepared for a hit should Conor win,” said Lee Price, head of PR at Paddy Power.

“We just hope Floyd’s similarly prepared, if he gets knocked out in the first round, then there really is trouble, as it’s our best backed round-betting market. Paddy Power has taken the decision to pay-out early on a Mayweather victory, we hope that Conor McGregor is not another Trump 2016 moment,” he added.

Sparking even more controversy was Paddy Power’s attempt at a racial pun with the phrase “always bet on black” being included with their Twitter post regarding the early payouts.

Critics took to the social media site to complain in which Paddy Power responded by saying that it was a reference to a Wesley Snipes quote from his 1992 film, Passenger 57.

“Like Wesley Snipes – who famously delivered the line – Floyd Mayweather is rightfully proud of his identity and, while the advert does reference his race, it does so in a manner which isn’t in any way derogatory or insulting,” said a spokesperson.

Predicting that over £200m will be bet on the fight, the majority of that expected to come in the 36 hours prior to the bout, the gambling mogul have successfully split-decisions on their marketing tactics.