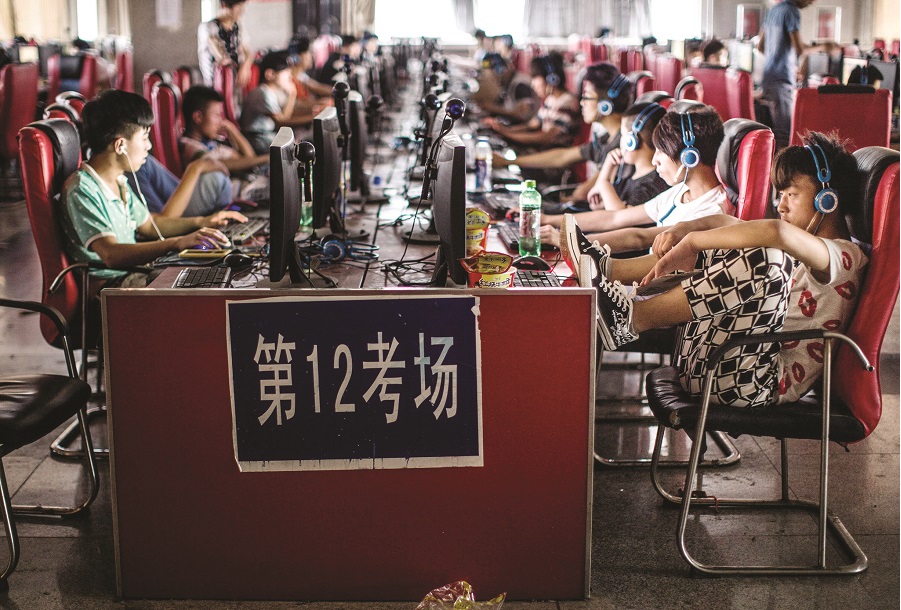 The Chinese government is instructing telecoms companies to block individuals’ access to VPNs – a daily activity for many citizens looking to access a range of banned sites, including online gaming. The new legislation is hoped to be the final brick in China’s “Great Firewall”, a comprehensive cyber-strategy of shielding Chinese citizens from the internet-at-large.

Residents are currently banned from using various social media sites such as Twitter and Facebook, selected Western news sites – even Google Scholar is off limits. VPNs are also used by a vast, albeit unknown, number of Chinese to access foreign websites offering gaming services, such as online casino and sportsbetting. Yet from early next year this may no longer be possible.

In keeping with President Xi Jinping’s “cyber sovereignty” campaign, China Mobile, China Unicom and China Telecom, have all been ordered by Beijing to bar their customers from using VPNs, and be held accountable if they do. Even though the sites have been banned for some time, there has until now been no legislation that explicitly outlaws the use of VPNs.

Bet365 was accused last year of illegally targeting Chinese residents that used VPNs to access its site. The private company responded in saying: “Chinese law does not extend to the provision of services into China by gambling operators and service providers who themselves have no nexus with the territory.”

Yet given the grey legal status of this relationship, the true extent of igaming revenues from China is impossible to quantify. Conversely, given the size of the market (some 1.4 bn people) the Chinese proclivity for gambling, and a fair amount of anecdotal evidence, their contribution is thought to be a formative component in the apparatus of the global igaming economy. The clampdown will affect global companies operating out of China as well.

The Ministry of Industry and Information Technology said in January that it would look at introducing VPN legislation – and corporations were urged to use VPNs only for internal use. For the most part, “this seems to impact individuals”, said Jake Parker, Beijingbased vice president of the US-China Business Council.

“VPNs are incredibly important for companies trying to access global services outside of China”, he added. “In the past, any effort to cut off internal corporate VPNs has been enough to make a company think about closing or reducing operations in China. It’s that big a deal.”

In this sense it is unclear how determined the politburo is to carry through with the new laws. In the autumn Beijing will host the 19th Party Congress, considered a politically sensitive time for the presidency – who commonly asserts his authority in the months prior to party meetings, often by strengthening his control over the media.

Earlier this year, the Cyberspace Administration of China, a regulatory body focused on internet censorship, outlined in a statement a series of renewed censorship efforts designed to be “conducive to a successful 19th party congress”.

Other states have toyed with VPN blocking. Russia is currently working on its own legislation to do so, which has already passed through its first stage in the Duma. Although the significance of Russia as a gaming market pales in comparison to China.