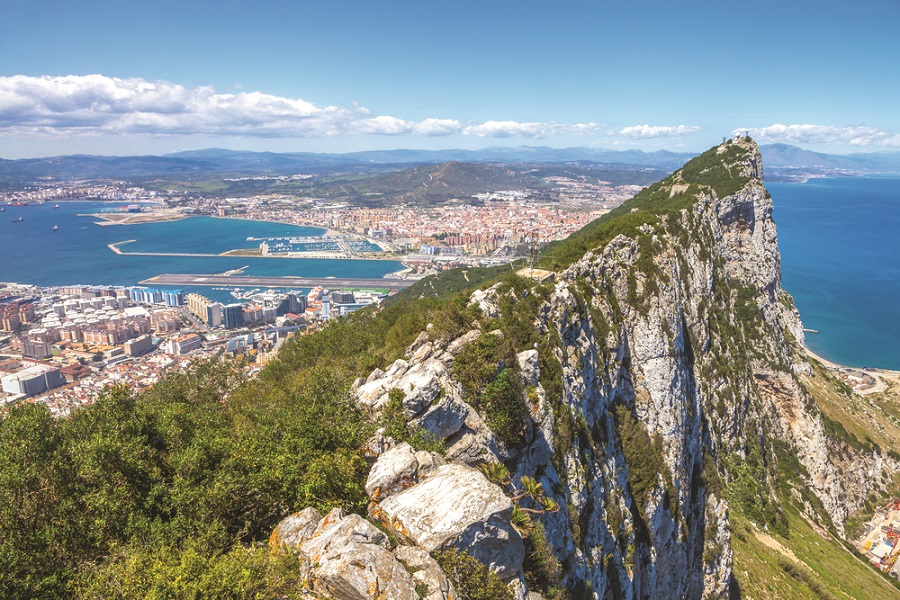 It’s fair to say that the past year hasn’t been the easiest for Gibraltar, from the looming threat of Brexit to the recent ECJ judgement that the jurisdiction must pay higher taxes to the United Kingdom.

But in Malta, a boost in interest in licences suggests that the region has become the number one choice for operators looking to remain in the European market.

“We have been following such developments closely,” MGA CEO and chairman Joseph Cuschieri told Yogonet. “Whether it is the end of a business model or not is probably premature to say at this stage but I think it will present a number of existential challenges going forward unless mitigating measures are taken strategically.

“From our experience since Brexit, for Gibraltar-based operators seeking an alternative jurisdiction, Malta tops their list.”

Figures for the first four months of 2017 suggest that the jurisdiction could already be benefiting from operators getting cold feet about a post-Brexit Gibraltar. Between January and April, Malta saw licence applications grow by 79 percent, as well as a 33 percent rise in licences issued compared to the previous year.

Britain voted to leave the EU on 23 June 2016, meaning that the corresponding period in 2016 (January to April) preceded the decision. The result of the referendum was put into action in March this year, when British Prime Minister Theresa May triggered Article 50 – starting the formal process of exiting the European Union.

But while the latest licensing figures indicate that Gibraltar’s loss will largely be Malta’s gain, Cuschieri believes that its rise in applications is also a testament to the work being done by the Malta Gaming Authority (MGA) to build an attractive regulatory regime.

“These figures show that the integrity of Malta’s jurisdiction coupled with the MGA’s regulatory ethos is key in the attractiveness of Malta as a global place of establishment for remote gaming operators,” he said.