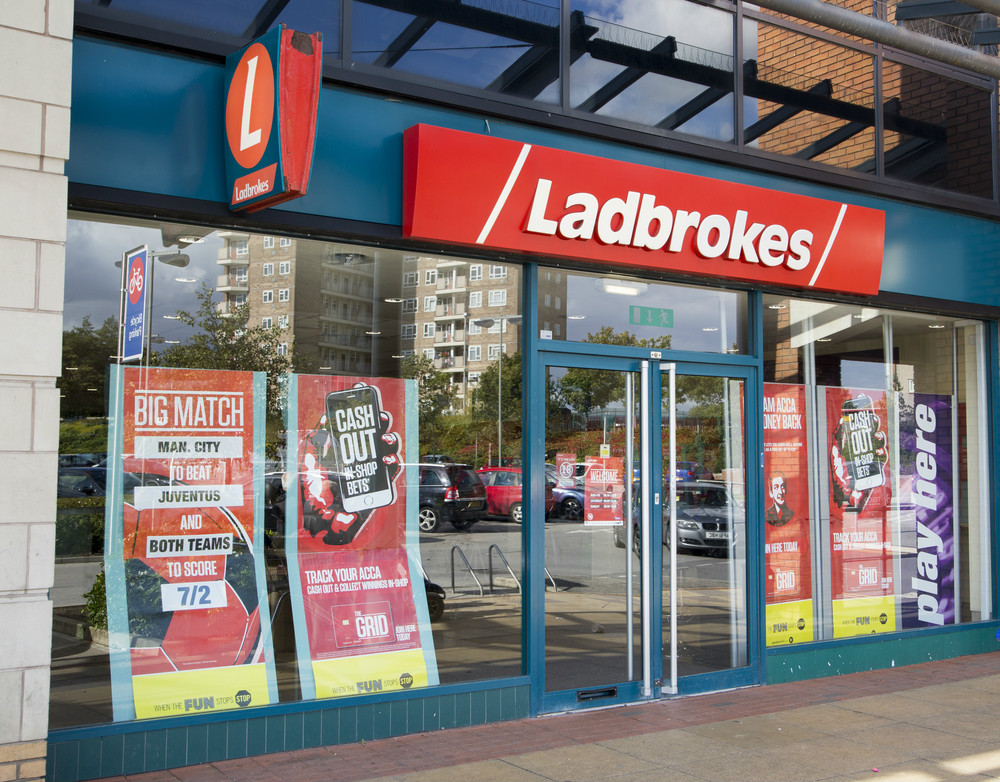 The Rugby Football League and Ladbrokes have agreed to extend their current partnership meaning the bookmaker will be title sponsor for the Ladbrokes Challenge Cup.

Ladbrokes confirmed the one-year extension to the current deal on the week of the 2017 Ladbrokes Challenge Cup final, which will see Hull FC take on Wigan Warriors in the oldest Rugby League Cup competition in the world.

Rugby Football League Chief Commercial Officer, Roger Draper, said: “I am delighted that Ladbrokes have decided to extend their current partnership and that they recognise the value in being involved with such a prestigious and well-regarded competition.

“The Ladbrokes Challenge Cup is rich in heritage and tradition and is known across the world, so to have a brand as successful and recognisable as Ladbrokes commit to extending their support is great news for the sport.

“Ladbrokes have been a fantastic supporter of Rugby League and we are delighted that they are continuing their association with our great sport.”

Since the first final in 1897, 120 years ago, saw Batley beat St Helens 10-3 at Headingley in Leeds, the competition has grown exponentially: this year sees current holders Hull FC try and retain the trophy against Wigan Warriors, the record 19-time winners, at Wembley Stadium.

Ladbrokes will continue to work closely with players and fans on a variety of promotional activities that will help to promote the Ladbrokes Challenge Cup throughout the season.

Ladbrokes Chief Executive, Jim Mullen, commented: “Our decision to sponsor the Challenge Cup was an easy one. We want our name to be associated with prestigious, passionate sporting events and this ticks those boxes, so it was a no brainer when it came to extending our association with the game. We play hard to win and that’s what the Ladbrokes Challenge Cup is all about.”