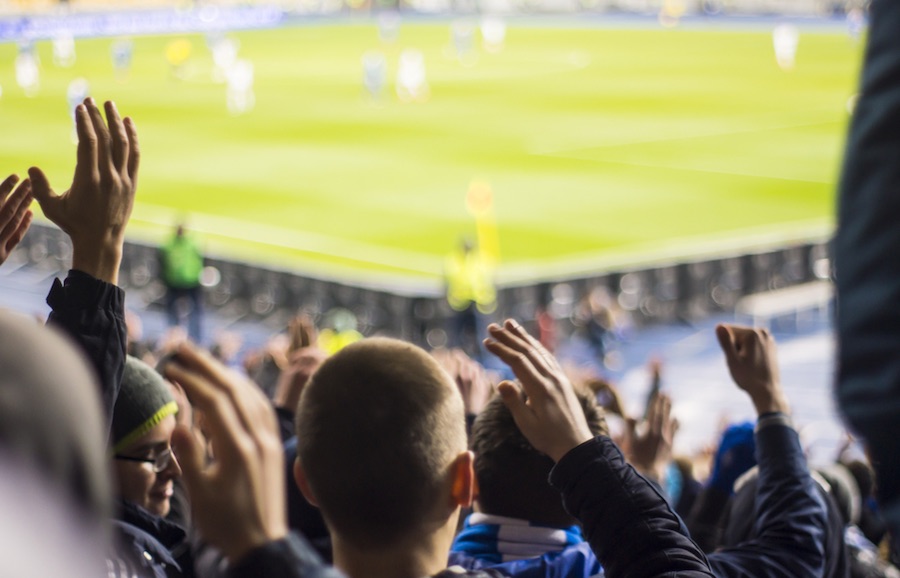 This Autumn BT Sport will be bringing a number of exclusive live Premier League matches to fans featuring some of the biggest teams in the tournament.

BT Sport’s line-up of Premier League games will feature some of the most anticipated clashes between title contenders Chelsea, Manchester City and Liverpool this Autumn.

By the end of November, BT Sport will have shown matches featuring 18 of the 20 teams in the Premier League.

BT Sport’s coverage kicks off with the match between Antonio Conte’s Chelsea and Pep Guardiola’s Manchester City on Saturday, 30 September at 5.30pm.

The next day will see BT Sport focus on the Emirates as Arsenal welcome Brighton & Hove Albion at midday on Sunday, 1 October.

All of BT Sport’s matches broadcast on Saturday’s will follow BT Sport’s football results show, BT Sport Score, presented by Mark Pougatch who will be joined by a host of BT Sport pundits during the season including Chris Sutton, Robbie Savage, Jermaine Jenas and Rachel Brown-Finnis.

Bruce Cuthbert, director commercial customers, said: “Pubs can look forward to an action packed autumn as some fantastic Premier League games are being shown on BT Sport, including title challengers and those competing for a place in Europe. In addition we’ll be showing exclusively live matches taking place throughout the autumn in the UEFA Champions League and UEFA Europa League.”

The full list of BT Sport exclusively live Premier League games this Autumn can be found in the table below.