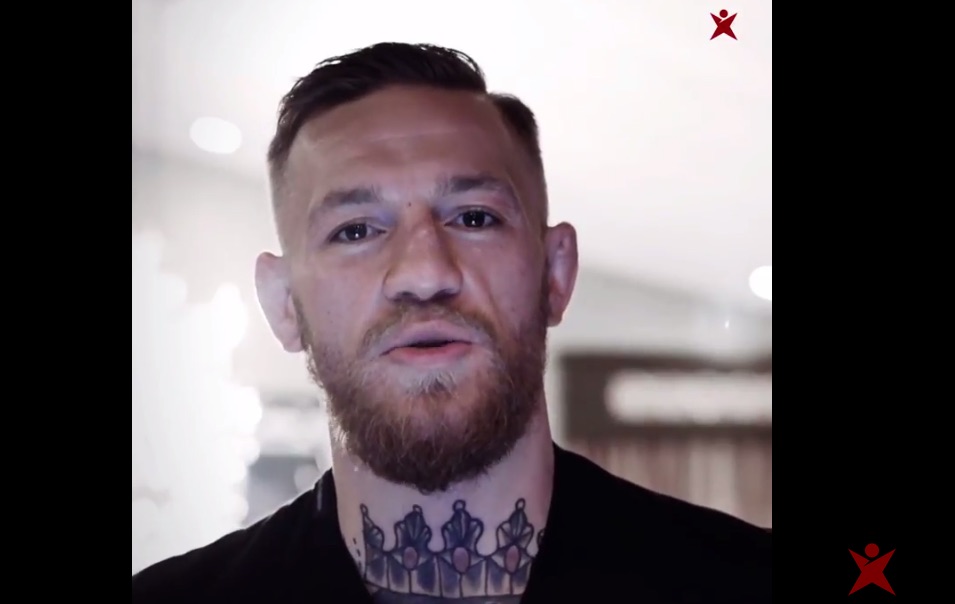 The online bookmaker and gaming company, Betsafe, has struck a deal with Conor McGregor to become one of the company’s Official EU Ambassadors.

BetSafe has announced it has signed UFC star, Conor McGregor, as an EU Ambassador, just weeks ahead of the Mayweather V McGregor fight in Las Vegas on 26th August.

With Floyd Mayweather having made 5 trademark applications around the 50-0 record, McGregor is determined that Mayweather’s record will not proceed beyond 49 wins. To this end, Betsafe is offering odds of 49/1 to all new customers that the Irish star will be victorious.

McGregor and Betsafe have also teamed up to create ‘Notorious Airways’, an exclusive private jet service to fly competition winners to the fight and receive a taste of the McGregor lifestyle.

Speaking about the partnership, Conor McGregor said: “Today I’m happy to announce that I’m partnering up with Betsafe. It is an honour for me to be an Ambassador for this great brand. Although real gamblers know the odds are stacked against them, we also know that passion overcomes the odds.”

The sponsorship with Conor McGregor will run for the next 18 months across Betsafe’s EU territories. Betsafe branding will appear on McGregor’s shorts for the upcoming Mayweather fight, and a variety of exciting activations will bring Betsafe customers closer to the UFC star over the coming months.

Betsafe claims it will use the sponsorship to create exclusive and innovative content, offering bespoke betting offers and as part of a wider partnership will work with with The Mac Life to support their ongoing content-led approach.

Speaking about the partnership with Conor McGregor, Nicola Fitton, Managing Director at Betsafe, said: “We are delighted to announce our new partnership with Conor McGregor. Conor is one of the biggest athletes in the world today, defined by his extreme talent, work ethic and personality, which are values that we reflect every day at Betsafe. We firmly believe that passion always overcomes the odds, and there is no sports star in the world today that both inspires and embodies passion as much as Conor.

It’s a pleasure to be a part of Team McGregor and we very much look forward to being in his corner over the next 18 months.”