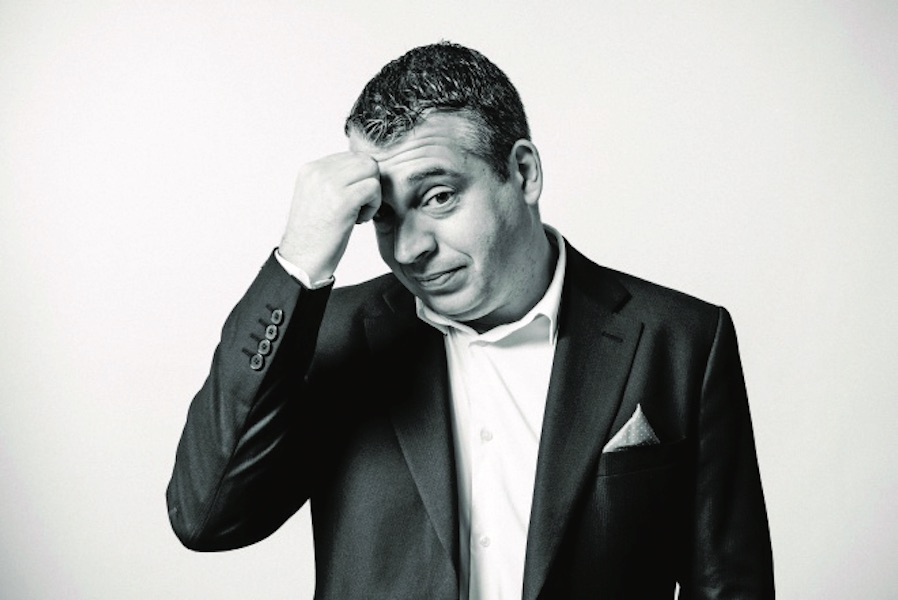 With the deadline for implementation of the EU’s fourth anti-money laundering directive having passed, Reuben Portanier, founder of Avviza and former CEO of the Malta Gaming Authority, assesses the impact it will have on Europe’s remote gaming sector.

The EU’s fourth AMLD is nothing less than a paradigm shift in Europe’s remote gaming industry, lawyers have warned, which could see less vigilant or mature operators take their business elsewhere.

As of 26 June this year, all EU member states are required to have implemented the new directive – a far more complex set of obligations than its predecessor, and one that now captures the remote gaming sector in its definition of risk.

“The gaming industry, in particular the remote gaming industry, is facing a paradigm shift as we speak,” said Reuben Portanier, founder of Avviza and former CEO of the Malta Gaming Authority. “When the 4th AML was being discussed the gaming industry thought of it as a ghost – a transparent document that they weren’t seeing the words on. Until the clock started ticking and the June deadline began to approach, and people started asking what they will have to do.”

Prior to the 4th AMLD, gaming operators weren’t explicitly covered in the AML directive, but most authorities still placed obligations on their licensees to follow certain AML procedures.

In most cases these procedures were relatively simple, albeit costly, to fulfil. Whereas the risk assessments required of the fourth directive are of a new order entirely – and could be a step too far for some operators.

“Now with a risk-based approach, each operator will need to perform thorough work to identify which transactions and which geographical areas portray the highest risks,” Portanier explained.

Ultimately, gambling operators will need much more in-house expertise to fulfill these obligations: to compile a full risk profile for each of their customers; to start viewing the application of AML, “according to the various risk approaches identified,” and no longer “as one size fits all approach.”

How operators respond to these new responsibilities is likely to be mixed, says Portanier. Some may end EU operations initially, but the AMLD 4 will soon “become the norm”.

“The cowboys will be pushed out, because they won’t want to operate in such a vigilant environment. However, most operators are not cowboy operators, and they’ll want to work properly in European markets, and be seen to be operating properly, because there is a marketing and PR element that each operator seeks to achieve.”

Notwithstanding, meeting the requirement initially will be “a daunting exercise”. But in time “it will end up part and parcel of the global operations of a gaming entity.”

Portanier highlighted a silver lining to the fourth directive that could even encourage compliance: it allows more flexibility in the use of technology to fulfil the obligation.

“For instance, AML4 accepts the use of video conference as part of your KYC, which before was not possible,” he added. “In an industry such as remote gaming having these types of technological aids to help meet the AML procedures will actually make it more attractive to operators, to become fully compliant.”

“So yes, there will be a bit of grumbling at the beginning – as always when something new is introduced – but I think it will become the norm, and operators will not try to go outside of the EU after some time.”