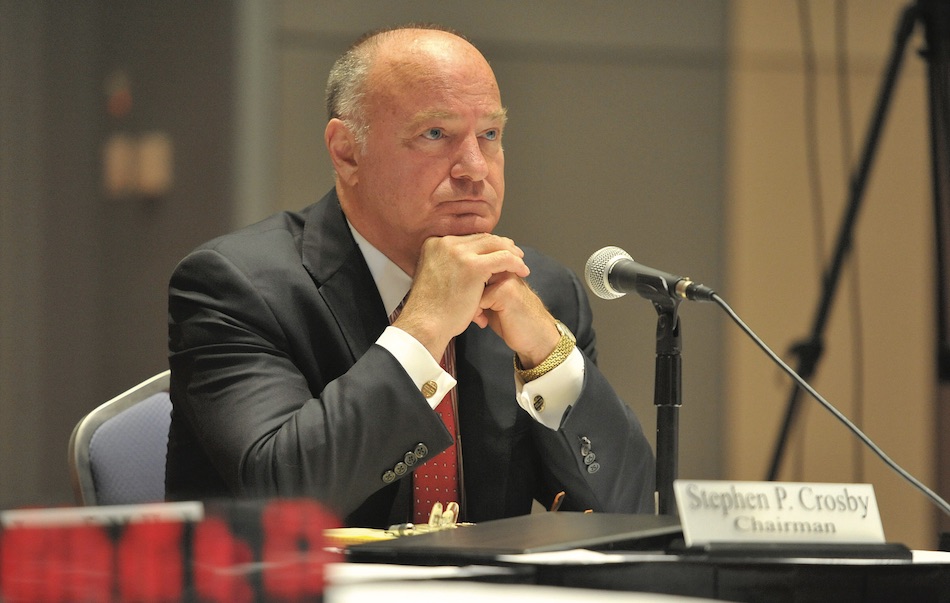 A Special Commission in the state of Massachusetts has classed daily fantasy sports a game of chance – putting the soft genre’s future on shaky ground.

Massachusetts commission has recommended that daily fantasy sports be considered a game of chance – and therefore subject to online gambling legislation – setting a worrying precedent for the sector’s growth across the US.

The Bay State had once led the way in considering daily fantasy sports a game of skill, largely in support of its home-grown operator, the Boston-based DraftKings. Other states have joined the trend with 14, including Massachusetts, having now introduced legislation that considers fantasy sports a skill game.

However, Massachusetts’s DFS legislation, which was set to expire next summer, instructed the formation of a “Special Commission on Online Gaming, Fantasy Sports Gaming and Daily Fantasy Sports” to review ongoing legal approaches the above sectors and publish a recommendation before that time. That Massachusetts would turn against DFS was unimaginable to many, yet on 31 July the commission voted 5 to 3 (with one abstention) to approve a report that classifies DFS as online gaming, therefore subject to online gambling legislation, that has not yet been written.

“If it looks like a duck and squawks like a duck it’s probably a duck,” said commission chair Steve Crosby. “It’s gambling. I think almost everybody would say it’s gambling. And there’s nothing wrong with that. There’s lots of legal gambling all over the world, including Massachusetts, and it’s fine.”

The report drafts a blueprint for online gaming legislation further down the line, after its land-based casino sector has matured, but would then require DFS operators to pay heavier taxes and obtain licences to operate.

The report if adopted by the legislature would signal an end to the winning streak that DFS operators, DraftKings and FanDuel, have enjoyed in recent years, and have used significant resources to achieve. Some states’ attorneys general have opposed exempting DFS from gambling law, but thus far no court has ever ruled that way, and no state has yet passed legislation to say DFS is anything but a game of skill.

“When it comes to our business,” said James Chisholm, director of public affairs at DraftKings, “words matter and definitions matter.”

“The issue lies entirely with calling us gaming,” he said. “That brings into question whether or not our business partners are able to do business with us.”

With a number of America’s largest states yet to deliberate on the DFS skill-chance distinction – namely California, Florida, Texas, Pennsylvania and Illinois – a reversal of momentum could prove devastating for the duopolies, and the sector at large. Other concerns put the genre’s growth potential in some doubt also.

With the news that FanDuel has culled its operations in the UK after only a year – having struggled to compete against traditional sports betting – the imminent roll out of betting legislation across the US could see the exuberance of high-profile financiers, on whom DFS firms have come to rely on for their expansion, begin to wane.