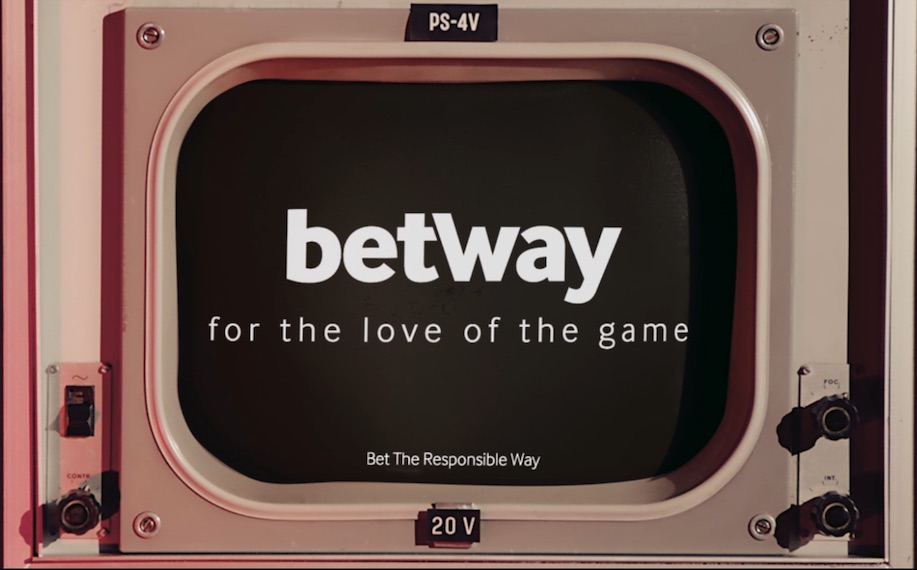 Betway, the global betting site, is launching a new advertising campaign created by Above+Beyond under the “For the Love of the Game” platform.

The second campaign by the agency for Betway takes its lead from the golden age of cinema and will feature 30 second TV commercials, as well as online video adverts in multiple time lengths; digital and press ads.

Above+Beyond claims it has infused the campaign with a distinct tone of voice that reflects the “For the Love of the Game” positioning by emphasising that when the game’s on, especially if you have money on it, then everything else is just a distraction.

Anthony Werkman, Marketing and Operations Director at Betway, said: “After a very successful campaign with ‘For the Love of the Game’, it’s great to be continuing our work with Above+Beyond and our latest ad is very exciting.

“We’ve brought in an extremely talented and very select group of individuals to work on this latest campaign and we’re delighted with the outcome.”

The campaign, which features two main storylines, ‘Temple’ and ‘Lair’, was directed by Hanna Maria Heidrich, who has worked on acclaimed campaigns for Trivago and Stella Artois. In addition, Tim Maurice-Jones, the director of photography, was Guy Ritchie’s DOP on films including Sherlock Holmes and Snatch, as well as Kick-Ass 2 and The Woman In Black.

Marketa Korinkova, the set designer on Casino Royale and The Chronicles of Narnia among others, used techniques honed on Hollywood sets to create the Temple and Lair interiors in the Betway films.

David Billing, the executive creative director at Above+Beyond, said: “For this second year of “For The Love Of The Game”, it really feels like the dream team has come together. We were hugely lucky to happen on Hanna Maria just as she’s landing some big projects in the UK. And we were blessed with the quality of the team around her. We’ve had another year to live with the characters and explore the cinematic worlds they can inhabit, and it feels like it’s paid off with the most visually ambitious, funny and engaging campaign we’ve created for Betway yet.”