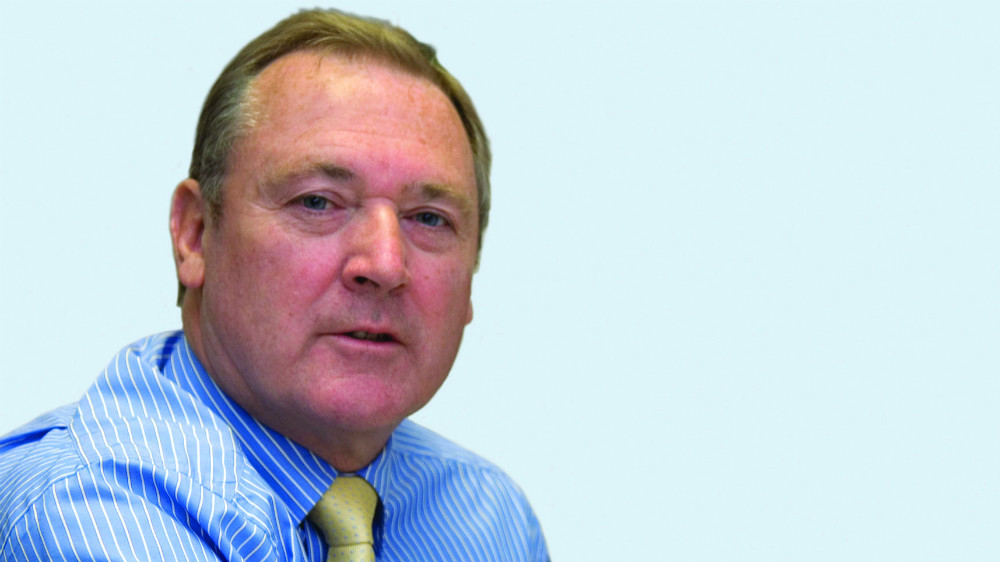 At least two Advertising Standards Authority (ASA) judgements have recently been levelled against bookmakers for ‘misleading’ details of cash-out T&Cs in advertisements. According IBAS’ John Samuels, this only proves what the dispute resolution firm has been saying for some time: transparency is everything.

At IBAS, we find ourselves increasingly often watching developing issues facing the betting industry and thinking: “we told you so…”. One of those recent subjects has been cash-out.

At several of our twiceyearly Customer Service and Compliance dispute-avoidance meetings, the dangers of misleading adverts, including for the cash-out concept, have been highlighted by members of our team. Indeed, in the pages of this very publication’s April 2016 edition, on the subject of cash out, I suggested that operators could do more to educate their customers in relation to how the system broadly works, and the situations in which it is likely that cashout offers will be frozen or altered.

“At IBAS, we receive disputes from dozens of consumers who clearly do not understand that a suspension of betting in any match in a multiple-bet freezes cashout offers for the whole multiple,” I wrote. “For customers, the maxim of ‘forewarned is forearmed’ comes to mind. And this forewarning would not only help to enhance the customer experience but would also help to stem the tide of disputes and complaints relating to cash-out’.”

This had been preceded by my piece in the March 2 0 1 6 edition which said: “Recently the subject of the way that some bonuses, concessions or special offers have been advertised has been causing concern at IBAS. My interpretation of the 2015 Consumer Rights Act (CRA) is that trading terms must be transparent and that a key term must not be hidden away or buried in the small print’.”

Once again, in October 2016, I cautioned that a series of rulings by CAP’s watchdog arm, the Advertising Standards Authority (ASA), were a sign that operators should take care to make their marketing more transparent. The ASA had upheld a series of public complaints about the content of gambling adverts, indicating that breaching advertising codes could also be interpreted as a breach of the LCCP.

“These rulings, which were published in quick succession in August and September 2016, confirm that advertisements must be transparent and must not be misleading, and that significant terms and conditions must be declared alongside or with the main advert headline,” my article read.

Pity that at least one wellknown operator did not listen or take heed that customers were becoming frustrated at the way that some bookmakers were advertising the cashout facility in comparison to the way that it actually worked. The ASA have now recently publicly criticised a Coral advert, declaring:

“We considered that consumers were likely to understand from all three scenarios, in conjunction with the voice-over “Imagine if you could just stop stuff when you wanted to. With Coral’s Cash Out My Bet, you decide when to blow the whistle”, that they would be able to use the ‘Cash Out’ feature at any stage they wished on any bets they placed with Coral. “We considered, however, that the fact that only certain bet selections were eligible for the feature, and that the ‘Cash Out’ offer on bet selections could be suspended or removed under certain circumstances, was material information that consumers required in order to make an informed decision about placing a bet.”

Summarising its findings, the ASA added: “Because the ad gave a misleading impression regarding the availability of the ‘Cash Out’ feature, and because it did not make clear that the ‘Cash Out’ offer would be suspended or removed under certain circumstances, and that it was only available for certain types of bet selections in some sports markets, we concluded that the ad was misleading.”

In addition, and almost simultaneously, rather than just a wrap on the knuckles, a financial penalty of £300,000 was imposed against another operator, BGO Entertainments. This was apparently prompted by BGO and its affiliate sites disregarding warnings from the Gambling Commission and continuing posting what were judged to be misleading adverts.

IBAS has previously expressed surprise that despite adherence to the CAP and BCAP codes for gambling advertising being incorporated into the Commission’s LCCP, industry- adverse decisions by the ASA have prompted relatively little apparent regulatory follow-up. Perhaps unless operators change their methods and culture of working, it won’t be too long before another high-profile operator falls foul of an ASA ruling and is themselves subject to some financial regulatory penalty.