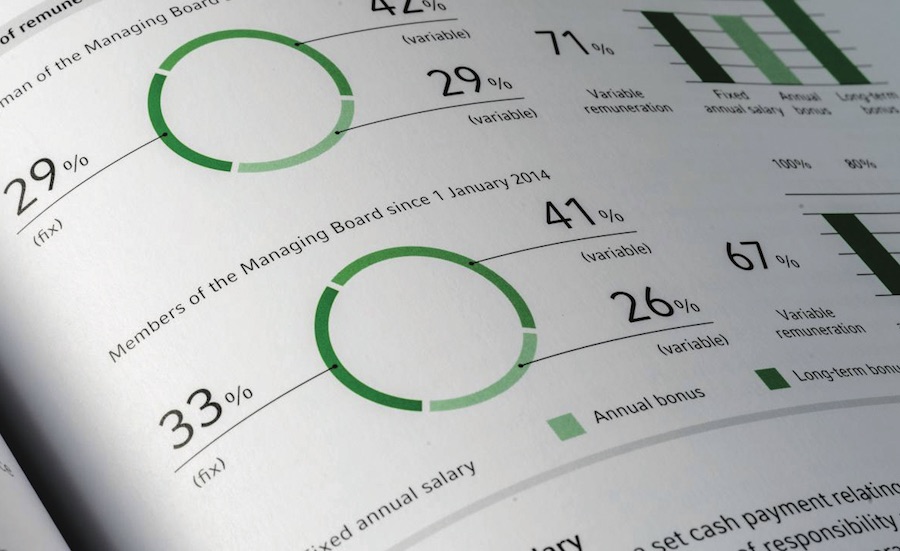 A move to reappraise directors pay at GVC Holdings comes after a recently announced near doubling of its share price driven by a number of successful acquisitions.

GVC Holdings is to review boardroom pay with an independently-led committee after investors were divided in voting for the company’s remuneration report.

The annual remuneration report, which sets out the online gambling company’s executive pay, benefits, bonuses and pensions for the 2017 financial year, was put to a shareholder vote in June. However investors representing 43 percent of shares rejected the high bonuses proposed for executives, sparking the move for a review.

While the remuneration report received support from only 57 percent of shares’ owners, the policy was still backed by 90 percent of individual shareholders.

One analyst said that, despite the opposition to the remuneration report, shareholders could have few complaints with the board given the near-doubling in the share price since the £1.1bn Bwin.party acquisition was completed.

Responding to the vote, GVC chairman Lee Feldman pointed out that the remuneration arrangements for last year had been agreed when the company was still AIM-listed and that more than 95 percent of shareholders had approved its long-term incentive buy valtrex overnight plan in December 2015.

“[The result] needs to be seen in the context of the large support for [GVC’s remuneration policy], which is more representative of our current and future philosophy,” Feldman said.

He also added that the group’s remuneration committee had already acknowledged that “investors in FTSE 250 companies can have different expectations on executive remuneration”.

As the new chair of the committee, Anscombe will lead the process reviewing executive remuneration policy in consultation with major shareholders. Anscombe has spent most of her career as an equity analyst in the gaming and entertainment sector, holding senior executive positions at Rank Group, Carlton Communications and Edison Investment Research.

She retired this year as an analyst at Edison after 14 years. In the 24 hours following the news of Anscombe’s appointment, GVC’s share price on the London Stock Exchange increased by more than five points before dropping 0.94 percent on the day’s opening price.