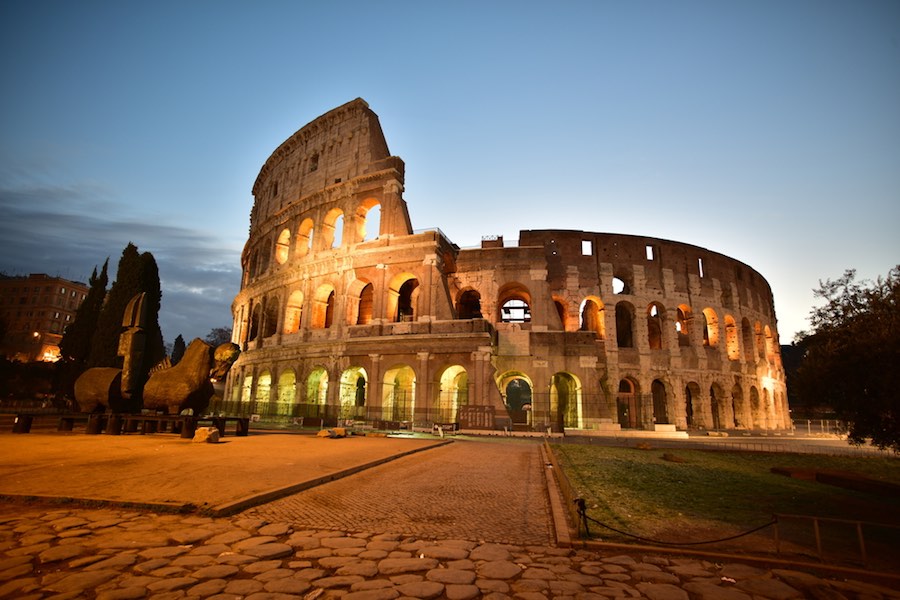 The casino, sportsbook, lottery and bingo supplier, NYX Gaming Group, has expanded its Italian market share with the launch of OGS on Unibet.it.

The agreement sees Unibet.it bolster its portfolio with the addition of the OGS suite, hosting hundreds of proven games from well-known studios including NextGen Gaming, BetDigital and other partners. Delivery was undertaken via NYX’s wholly owned Game360 studio team based in Rome, furthering NYX’s commitment to working with partners in their jurisdictions.

Game360 offer a comprehensive product portfolio that includes state of the art betting and casino platforms as well as local game titles authored and created in Rome.

Andrea Guzzon, General Manager for Game360, commented: “NYX Gaming Group is excited to see this initial launch of games to Unibet in Italy; a development that significantly expands our global relationship with a key partner in the Kindred Group.”

NYX OGS™ is already live with Kindred in multiple regulated jurisdictions including the UK, Romania and Denmark as a result of the long standing partnership between these businesses.

Fredrik Kjell, Head of Gaming for Kindred Group, added: “As part of our efforts to improve and expand Unibet’s product portfolio in Italy, it was important for us to offer NYX OGS™ games to our customers, which have performed strongly in the other jurisdictions we operate in. We are very familiar with NYX’s quality content, and are thrilled to have partnered with them once again.”