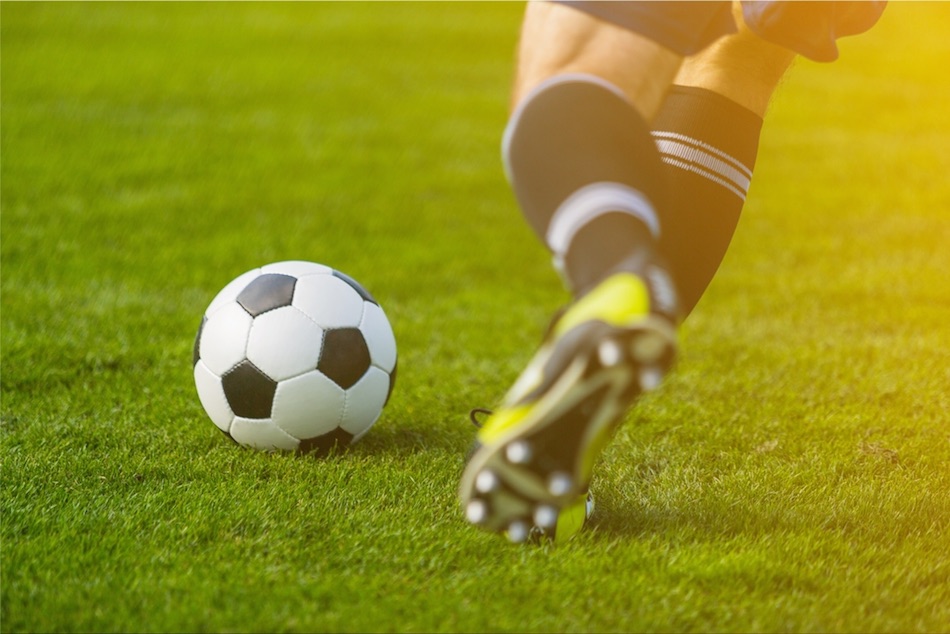 The online sportsbook provider, Tempobet, has confirmed its logo will appear on the Preston North End football team’s kits as the club’s latest sponsor.

Tempobet has signed a sponsorship agreement with Preston North End to become their principal partner for the upcoming 2017/18 campaign.

English football is a crucial part of our business and given PNE’s historic standing in the game, it’s a perfect fit. We’re excited about growing our relationship over the next 12 months

The online sportsbook’s logo will feature on the first team’s match shirts, with extensive advertising in place around the club’s Deepdale ground during the season.

The company anticipates that the deal with one of the EFL’s founding members will strengthen the Tempobet brand among UK customers, as well as round the world thanks to the screening of television highlights.

Tempobet CEO Tim Peters said: “This is a terrific opportunity to extend our horizons within football and are delighted to complete the deal with Preston North End.

“English football is a crucial part of our business and given PNE’s historic standing in the game, it’s a perfect fit. We’re excited about growing our relationship over the next 12 months.”

A Preston North End spokesman said: “We are delighted to welcome Tempobet as our principle sponsor for the 2017/18 season and look forward to working with them to achieve their sponsorship ambitions.

“It is a great opportunity for Tempobet to showcase their brand and important for Preston North End to be able to attract companies with international reach like them.”

The sponsorship deal with the Lilywhites will ensure Tempobet features on the shirts of two Championship clubs next season, following the renewal of their contract with Burton Albion.

Tempobet.com has sponsorship deals with sporting clubs and television stations across Europe alongside a number of brand ambassadors including former Real Madrid star and World Cup winner Roberto Carlos.