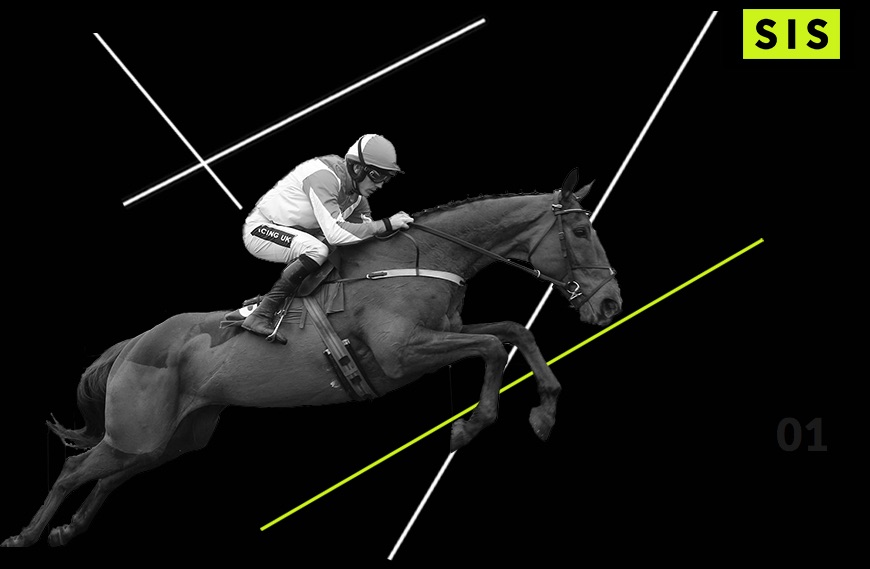 Dominic Matthews, formerly Retail Operations Director at Ladbrokes, has been appointed to the newly-created role of Chief Operations Officer at SIS.

SIS (Sports Information Services) has strengthened its senior management team with the appointment of Dominic Matthews in the newly-created role of Chief Operations Officer.

Matthews joins from Ladbrokes, where he held a number of senior positions during a 26-year period with the operator, including most recently Commercial Projects Director and Retail Operations Director.

As part of his new role, he will be responsible for all the operational and commercial teams across the business, ensuing alignment of both the company’s strategic direction and the efficiency of its day-to-day operational functions.

Matthews will report directly to Chief Executive Richard Ames, who took over as CEO last month.

“Dominic’s appointment to our senior management team is a major coup for SIS and I’m delighted to welcome him to the company,” said Ames. “He brings a wealth of experience to the role having been an integral part of the betting industry for so many years.”

“After working with him during my time at Ladbrokes, I know he will prove to be a valuable asset as we look to improve our operations.

“The newly-created role of COO is one of many changes at SIS recently, but these will allow us to develop a more customer-centric approach and maintain delivery of a very high quality of service.”

Matthews, who started his new role this month, said: “I’m thrilled to be joining SIS and look forward to working with one of the industry’s most recognised brands.”

“After many years working on the operator side of the industry, I’m excited to be taking on this new challenge. My aim is continue delivering the highest quality service to customers, as well as supporting Richard’s new leadership of the business.”

As a result of the new appointment, a company restructure sees Commercial Director Paul Witten take on the role of Product Director, recently vacated by Ames. All commercial team members will now report to Sales Director Sandra McWilliams, who joined SIS in May.