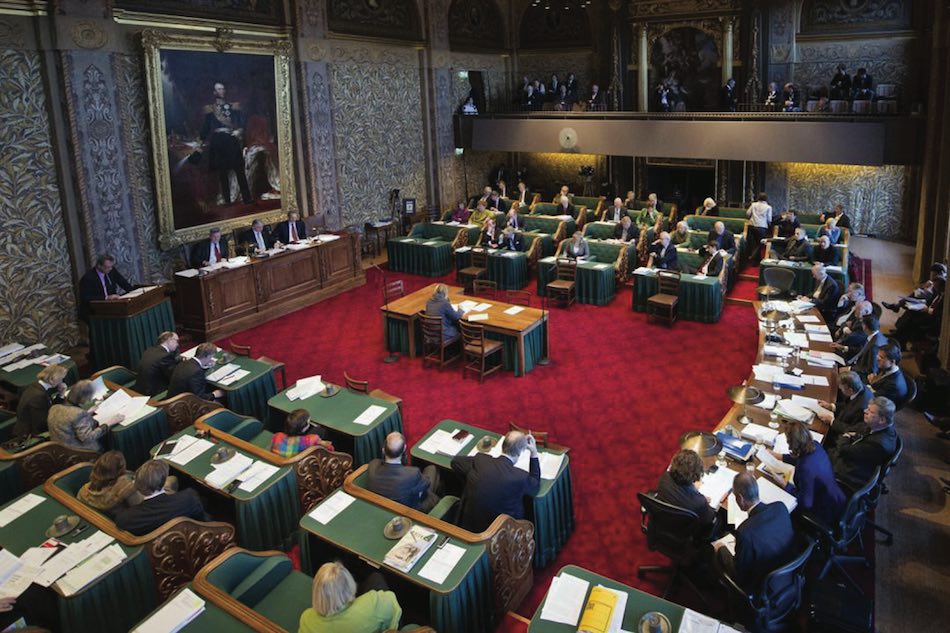 The Dutch Remote Gaming Bill is unlikely to be signed into law within the next 12 months, one of the bill’s architects has admitted.

Dennis van Breeman, programme manager for modernising gaming at the Ministry of Security and Justice, cited March’s parliamentary elections leading to a longer-thanexpected government formation as a cause for the delay.

We aim at answering the Senate in August or the beginning of September, and around the same time we expect to start a public consultation of the lower regulation of the Remote Gaming Bill

“We’re making slow progress and are only halfway there – mainly because of the complexity of the political process,” he said. “We still don’t have a new cabinet, and it is likely that the formation will have influence on the further process of the modernisation.”

The bill, which seeks to regulate online gaming in the Netherlands, was passed with a comfortable majority last July by the House of Representatives. Proponents expected the law to come into effect at the start of 2018. However, the bill still needs to jump hurdles in the county’s Senate.

“After the public consultation, the lower regulation first has to be sent to parliament, and then afterwards to the state council for advice. Therefore, the earliest time to have the remote gaming regulation go into force is July 2018.”

Currently, Dutch residents can only use the handful of websites hosted in the Netherlands to play online, with international sites unable to secure licences.