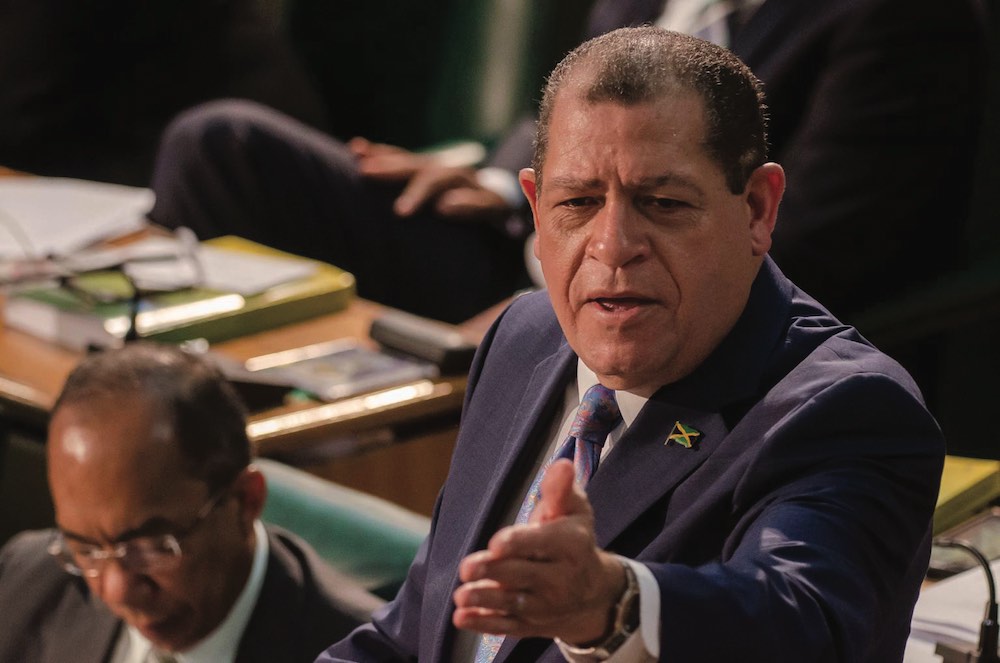 In only the latest example of a sovereign state opting to embrace the unstoppable, Jamaica has announced plans to rush regulation of online gambling through the legislature before the end of 2017.

The Jamaican government is looking to fast-track regulation for online gambling, according to officials at June’s Caribbean Gaming Show and Summit.

Officials confirmed that they are looking to have new online gaming regulation in place prior to the merger, and the BGLC is currently in the process of drafting regulations for a new licensing regime covering igaming.

“Due to the expanded use of technology and the need to facilitate the growth of the industry, we, as a government, have decided to fast-track legislation for interactive/online gambling ahead of the merger of the commissions,” said Audley Shaw, Jamaica’s Minister of Finance and the Public Service, during his keynote address at the summit. “Already we have seen a growth in the mobile betting market, with a few local punters and Caymanas Track Limited offering text betting.”

Shaw suggested that the merger would better position Jamaica to take advantage of the “emerging product offerings that now characterise the global landscape.”

The country’s Minister of Tourism, Edmund Bartlett, discussed the new legislation in the context of the wider tourism sector, highlighting the importance of maintaining “more than a fighting chance to compete with rival jurisdictions.”

“Our legislation will be seeking to advance our gaming to ensure that we are offering what is being offered around the world, and even better, so that we can attract more people, because tourism is our main industry,” explained Bartlett.

On the land-based front, the last 12 months has seen the Casino Commission meet with two large international investors, both of whom are reported to be in the advanced stages of preparing their applications for Integrated Resource Development status.

Shaw also affirmed that the government would implement the necessary measures to effectively prevent money laundering and the financing of criminal and illicit activities.

“Even as we keep pace with developments, we are also mindful of the vulnerability of the industry to be used by criminals for money laundering,” he stated. “This concern is what gave rise to the de-risking initiatives of large banks that has spurred smaller firms to improve their own supervisory protocols. This is why the government, through the regulator, increased its surveillance of the industry, and will extend all the resources necessary to clamp down on illegal gaming.”

Shaw conceded that there was still a lot of work to be done to increase the level of compliance in the industry.

“But I am sure,” he added, “having witnessed the fallout of de-risking themselves, operators are now taking steps to improve their own mechanisms to this end.”