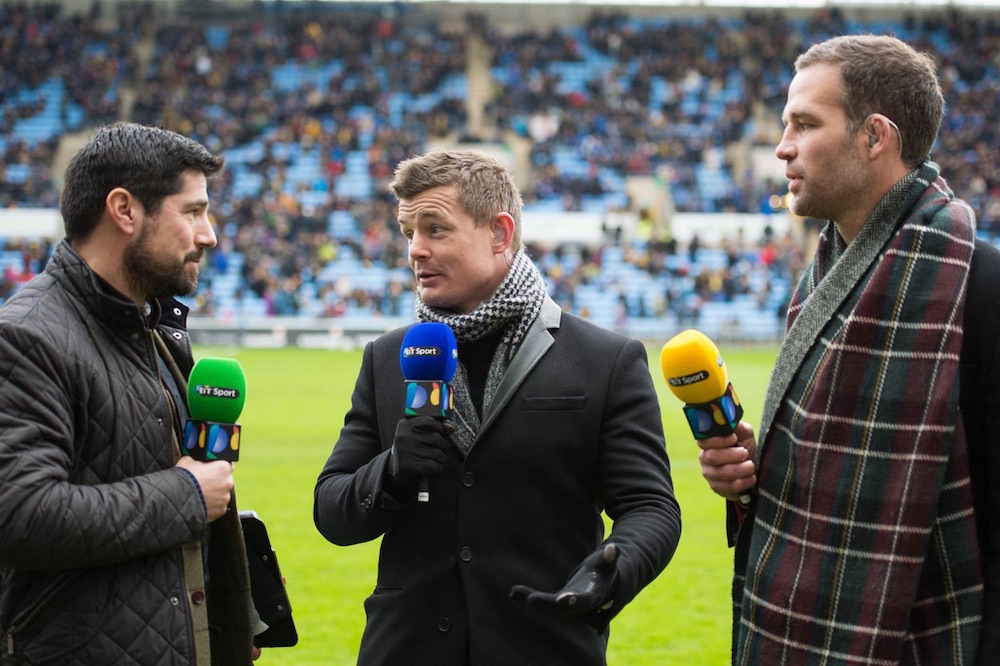 BT Sport has confirmed it has secured the rights to broadcast all of the Elite European Rugby tournaments’ matches live in the UK and Ireland.

With some of the best players in the world such as Owen Farrell, Maro Itoje, Dan Carter, Johnny Sexton, Sam Warburton and Stuart Hogg all competing, up to 134 matches over nine weekends will be broadcast in both competitions and will be shown live on BT Sport. In addition, at least 22 clubs from England, Wales, Scotland and Ireland compete in both tournaments per season with their matches televised on BT Sport.

Andy Haworth, BT’s managing director of content and strategy, said: “BT Sport is now the home of elite European rugby, as well as the home of Aviva Premiership Rugby. We’re proud to have won all of the live rights for this fantastic competition. We’re extremely passionate about our rugby coverage and will continue to work hard to grow the profile of the sport.”

Since launching in 2013, BT Sport has broadcast live Aviva Premiership Rugby and is currently broadcasting up to 69 matches per season in English rugby and extended highlights rights for all 135 matches in the competition. Since 2014, BT Sport has also shown at least 37 games in both European elite competitions per season with English club Saracens winning it for the past two years.

Vincent Gaillard, CEO EPCR, said “We are delighted to move to a single pay-TV platform for European club rugby with a premium broadcaster in BT Sport, who share our commitment to the promotion of our competitions. We look forward to further developing that relationship to continually create outstanding rugby experiences for fans across the United Kingdom and Ireland.”

Bruce Cuthbert, director commercial customers BT Sport, said: “We know that live rugby is important to our pub and club customers and so we are delighted to announce that from 2018/19, BT Sport will be the home for all of the European Rugby Champions Cup and Challenge Cup, meaning that all elite club Rugby Union is now in one place and our customers have even more live sport to show in their venue.”