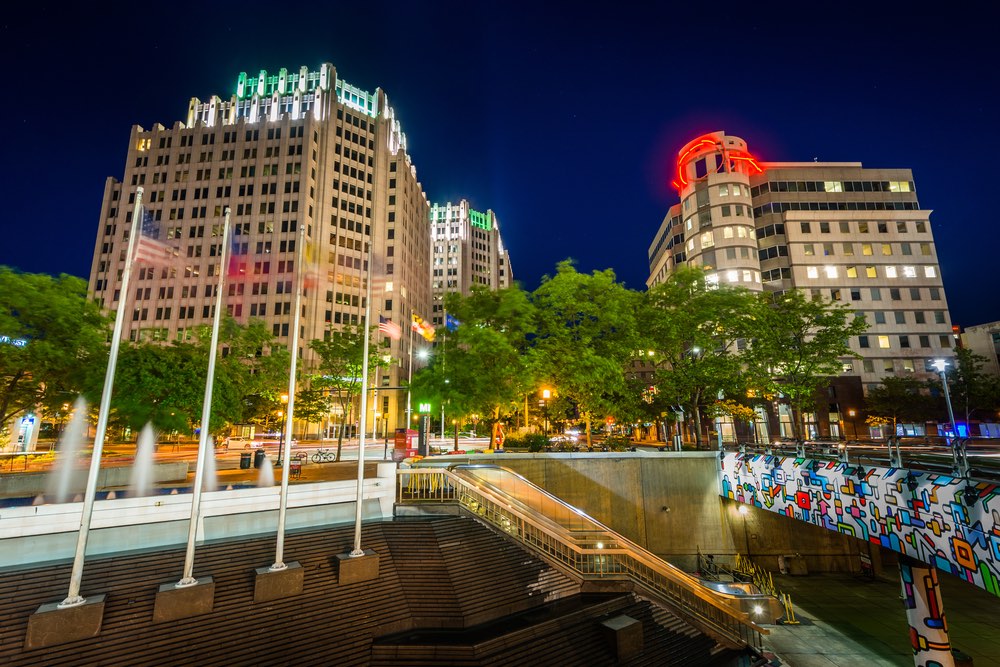 Scientific Games has been chosen for an eight-year contract to provide systems and services to the Maryland Lottery and Gaming Control Agency.

Scientific Games Corporation has been awarded a new, eight-year systems technology and services contract from the Maryland Lottery and Gaming Control Agency (“MLGCA”).

Scientific Games has confirmed it will provide an agile, open-architecture central monitoring and control system, a wide array of advanced, new retailer terminals, a telecommunications network to support the Lottery and its network of 4,500 retailers, and an innovative portfolio of draw and monitor games. As part of the contract, the company will also deliver systems software and operational support.

Pat McHugh, Scientific Games’ Senior Vice President, Global Lottery Systems, said, “We are pleased that the MLGCA awarded Scientific Games this contract. Scientific Games received the highest evaluation based on our industry-leading games, products, technology and service buy phentermine pills online excellence, and our ability to generate the most revenue for the State of Maryland. We appreciate the diligent work of the Maryland Lottery, and we look forward to continuing to help maximize revenue and return for the State.”

As part of the new contract, Scientific Games will provide a portfolio of draw and monitor games, including its Racetrax® game, which currently generates more than $170 million in retail sales per year for the Maryland Lottery and is the second highest-selling monitor game in the world behind Keno. Scientific Games will also provide the Lottery with software, systems operation and maintenance, instant games support, and marketing services. The contract begins in May 2018 and may be extended by the Lottery for up to four additional years.

“We look forward to continuing the successful relationship we have with Scientific Games,” said Director Medenica.“The Maryland Lottery is eager to make the transition to the new system as quickly as possible to benefit our retailers, players and ultimately, our state beneficiaries, through increased sales and revenue.”