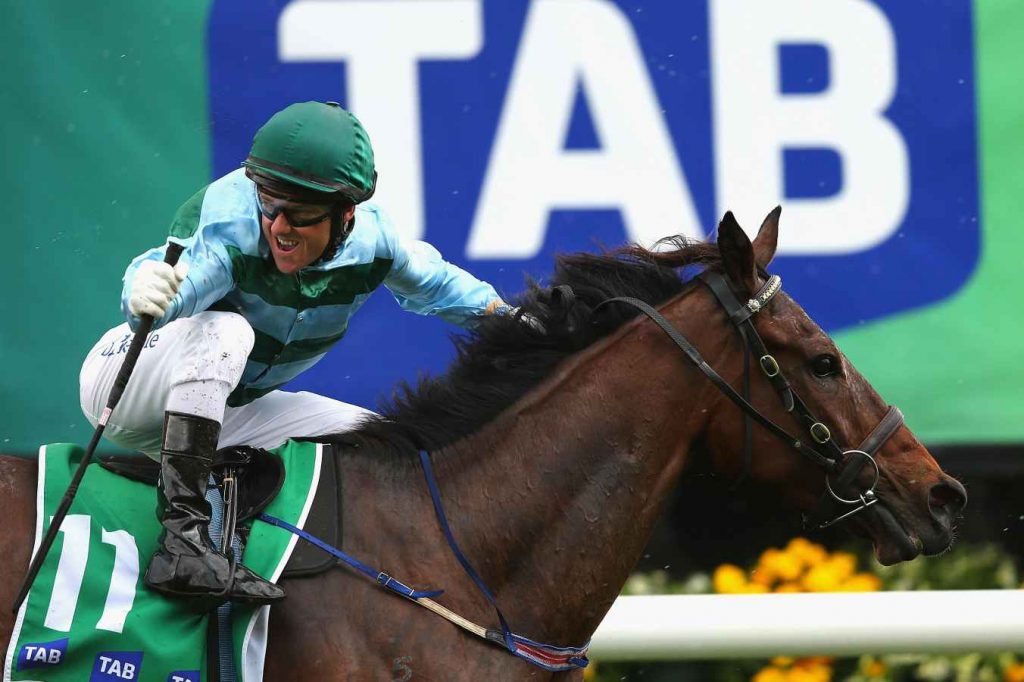 Shares in Tatts and Tabcorp climbed five percent a piece on midsummer’s eve when news broke that the duo’s long-conceived tie-up merger had finally been approved.

The realisation of Tatts-Tabcorp had been resisted for over a decade, by the Australian Competition and Consumer Commission (ACCC), rival bookmakers and Racing Victoria. The deal would diminish competition for licences and broadcast rights, they said, while affording the group undue power over the pub and club sectors.

After being referred to the Australian Competition Tribunal however – an alternative route to approval requested by the two companies – the tribunal’s president declared on 20 June that “substantial public benefits” would override any negatives attached.

“The tribunal is satisfied in all the circumstances that the proposed merger would result, or would be likely to result, in such a benefit to the public that the acquisition should be allowed to occur,” said Justice John Middleton.

With the exception of Racing Victoria, every racing state in Australia backed the merger, believing it could turn Australia into one of the most profitable jurisdictions in the world (outside Hong Kong) and realise an extra A$50m a year for the racing industry.

Yet few doubt that Tatts-Tabcorp would dominate the Aussie market. The astonishing A$11bn deal will see one company control over 90 percent of Australia’s “totaliser betting” market, accruing revenues of A$5bn. This is even after the ATC’s one condition is met: that  Tabcorp divest its Queensland gaming machine monitoring business, Odyssey Gaming Services, for which a buyer has already been announced.

Tabcorp – which runs betting operations in Victoria and New South Wales as well as a broadcasting and media arm built around Sky Racing – said it would expect cost synergies of as much as A$130m each year.

“This is a key milestone towards the successful completion of the transaction and the creation of a world-class, diversified gambling entertainment group.” Tabcorp CEO David Attenborough said. While Tabcorp’s chairman Paula Dwyer added that the merger would allow the group to “well positioned to invest, innovate and compete in a global gambling entertainment marketplace”.

Tatts is also heavily invested in betting shops across Queensland, South Australia and Tasmania, but is more known for its highly-lucrative lotteries business. Both firms are vying for space in the hotly contested online gaming market.

The merger is thought to be primarily defensive – to protect their market shares against a recent influx of foreign rivals – but also to expand globally and bid for wagering and lotteries licences overseas.

The ACCC however, which was deliberately bypassed by Tatts-Tabcorp’s appeal to be heard in the competition tribunal, is still understood to have it doubts about the deal.

“The ACCC does not propose to comment until the reasons for decision are public, but notes that the net public benefit test the tribunal was required to apply is different to the substantial lessening of competition test the ACCC undertakes in its informal merger clearance process,” an ACCC spokeswoman said.

The merger is now expected to be completed as soon as August.