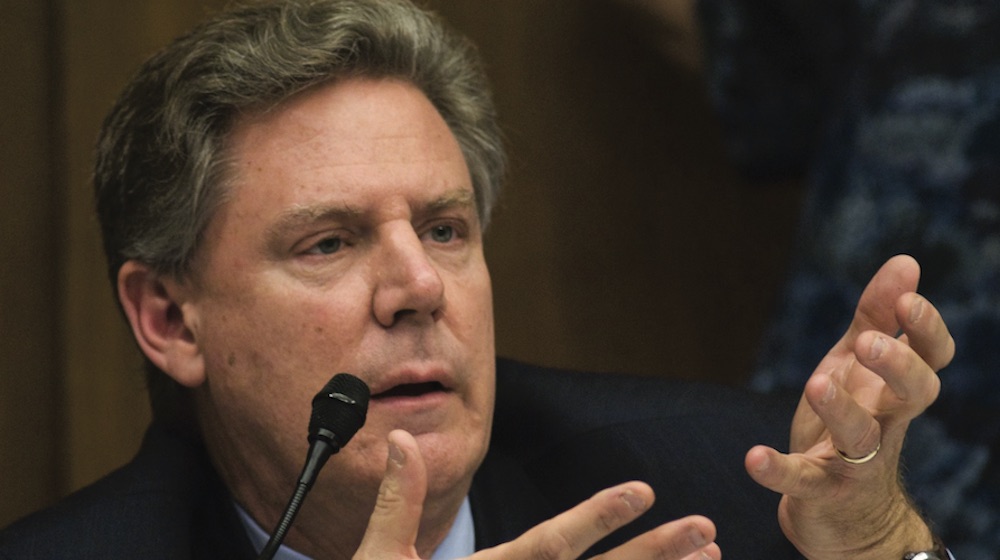 In a bid to modernise America’s gaming laws, draft legislation has been introduced to congress that could a pave the way for for state-by-state regulation of sports, esports and fantasy sports betting.

A congressional committee unveiled draft legislation this month that would repeal the federal prohibition on sports betting – both online and offline – thus leaving the matter to be decided by individual states.

The Gaming Accountability and Modernization Enhancement Act – or GAME – announced by the House Energy and Commerce Committee, would repeal the Professional and Amateur Sports Protection Act, which currently prevents most states from legalising the pastime.

Frank Pallone, a house representative of New Jersey and the ranking member on the Energy Committee, is spearheading the legislation. “Despite the federal gaming laws in place today, Americans are betting up to $400bn a year on sporting events alone,” Pallone said in a statement announcing the legislation.

After a yearlong review of federal gambling laws and the legal and illegal markets, Pallone said he found that illegal gambling is prevalent in the United States and believes the laws need to be updated to maintain relevance and keep up with modern gambling.

“It’s time to recognise that the laws are outdated, and the GAME Act will modernise them by increasing transparency, integrity, and consumer protections.”

Under current rules, only Nevada is allowed to offer a full wagering menu. Delaware, Nevada and New Jersey are the only states that allow online gambling. Asides from removing federal barriers, the act would give oversight authority to the Federal Trade Commission and outline consumer protections that states would need to have in place in order to offer legal sports betting, including fantasy sports.

The loose definition means lotteries, sports bets, fantasy sports and “fantasy esports” would all be included. Facilities that accept bets in more than one state would be required to submit to the FTC a description of how they comply with the required consumer protections.

Mechanisms for age and location verification, safeguards for data security and means of recourse for consumers are among the protections addressed by the bill.

The legislation is characterised as a “discussion draft” and the committee is actively soliciting feedback from stakeholders. It remains to be seen whether Congress will vote on the bill or a revised version, if at all.