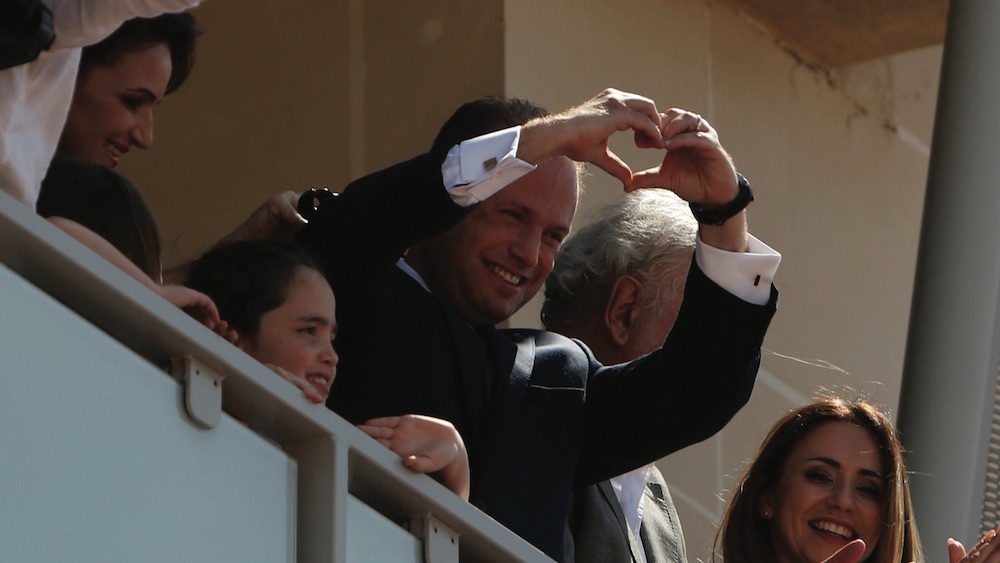 The igaming-friendly jurisdiction of Malta fought to allay its critics in May, after attracting intense media scrutiny for its competitive five percent corporation tax rate.

A snap election has secured a second term for Malta’s incumbent premier, amidst intense media scrutiny over the county’s tax policies. Joseph Muscat’s centre-left labour party won the early poll with 55 percent of the vote on 3 June, a victory that has muted calls for his resignation after key members of his government were implicated in the Panama Papers last year.

While the allegations are still being investigated, the initial probing has spilled over into intense scrutiny from larger EU member states and the international press over the legality and morality of Malta’s business- friendly tax policies.

Specifically, on 19 May a small group of journalists published the pejoratively-named “Malta Files” in which they claimed “the Mediterranean state works as a pirate base for tax avoidance inside the EU.” The files came two weeks after a local German finance minister, slurred Malta as “the Panama of Europe”.

Opposition leader, Simon Busttil of the Nationalist Party, said that the Panama revelations were to blame for the escalating attacks on Malta, but despite the acrimonious nature of the election, both Muscat and Busuttil have used the campaign as a platform to fight off the ill-informed accusations.

“Do not underestimate the attempts to bully a small country,” said the government’s finance minister, Edward Scicluna.

While Muscat assured: “Our register is more transparent than Germany’s or Luxembourg’s. Our competitive edge is like giving a manufacturing company land on the cheap to encourage it to set up a factory in our country.”

Small EU member states typically use competitive tax rates to attract businesses. And while this tends to draw criticism from ministers in larger states, competitive rates are both well within the bounds of the European treaties and tax directives – which have all been unanimously approved by all members of the union – and a legitimate tool for attracting investment in smaller markets.

Malta’s approach to corporate taxation sees local businesses pay 35 percent on their profits to the state, while international corporations pay an “imputation tax”, in which some or all of the tax can be attributed – or imputed – to its shareholders, thereby reducing the overall obligation to around five percent. International auditor KPMG weighed into the debate to defend Malta against the “sensationalistic” accusations, stating the Maltese system is neither illegal nor immoral.

“The data [in the Malta Files] is being utilised to incorrectly portray Malta as an offshore jurisdiction or a tax haven due to its imputation tax system,” said auditors at KPMG. “The articles give the impression that Malta’s imputation tax system, generally resulting in a five percent tax after the tax refund is paid, is a major discovery.”

“Malta was and has always been transparent about its tax system: Malta’s aim was always to have an attractive tax system, one that relied on statutory law and legal certainty and not one which relies on the discretion of the tax authorities, through tailor-made deals with taxpayers.”

This comes in stark contrast to other larger states that commonly make bespoke tax arrangements with private companies to ensure their continued business; as well as many small member states (such as Luxembourg) that facilitate “letter-box subsidiaries” which shift profits to low tax jurisdictions where the firm’s actual presence there is “wholly artificial”. Furthermore, “Malta does not have offshore companies,” said KPMG.

“Offshore legislation was repealed in 1994.” Malta’s ex-Finance Minister of nine years, Tonio Fenech, said the issue all boils down to competitiveness – and policies that are necessarily devolved to the democratic leaders of member states.

“It’s not Malta’s problem that it has an attractive tax jurisdiction,” he added. “It’s the problem of other EU states that don’t. Why should I increase my tax rates to please Germany or France? A lot of countries should look at the way their tax system has killed off business and led to unemployment.”

In a signal that the tide of criticism has since retreated, EU leaders have roundly congratulated Muscat on his reelection this month.

“Your result is a remarkable tribute to your leadership over the last years,” said the president of the European Commission, Jean-Claude Juncker.