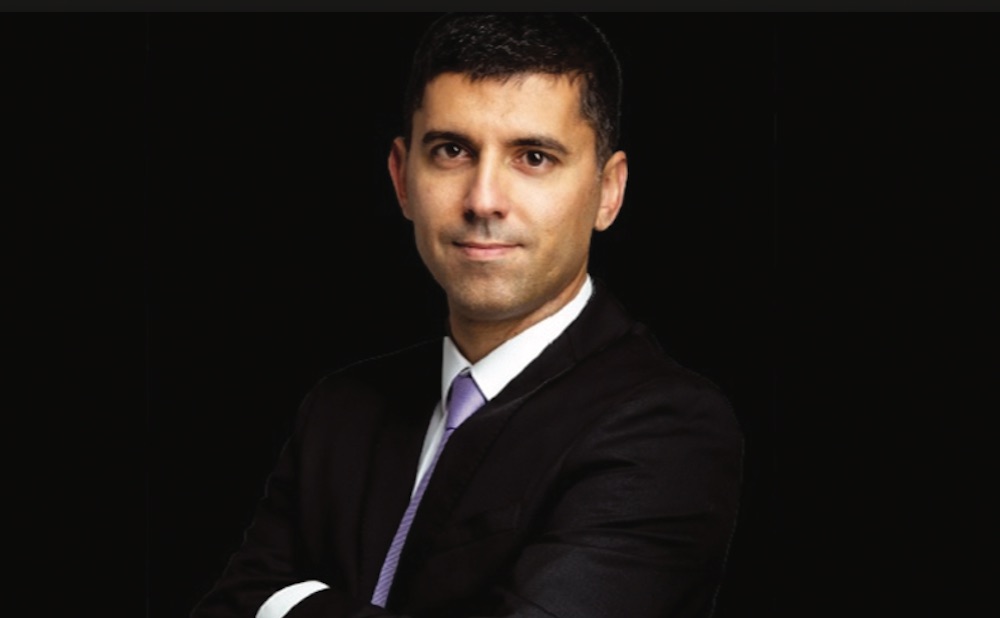 Just how should we assess the risk, income and multiples of businesses in regulated, unregulated and soon-to-regulate markets? Investors from the industry assembled in London last month to tackle these very issues.

Investors take different views of companies involved in different shades of market; it’s partly an appetite for risk, but also about weighing up a business’ potential income over its market valuation.

While sticking to regulated jurisdictions typically demands a higher multiple for a business, a panel of gaming industry investors at the Betting on Football conference this May warned that even in white markets, valuations are exposed to significant risk. The quick income potential in the patchwork of unregulated and soon-to-regulate markets, can often be more than enough to compensate for the lower multiple.

“I don’t think there is a textbook answer,” said Shay Segev, COO at GVC Holdings. “It’s case by case: each regulation and each jurisdiction. “It’s also tied with your company profile: the risk you want to take, and the return you want to make. You get lower multiples in grey markets, but a higher net return.”

When looking for acquisitions, Segev stated GVC was “really open in terms of what makes sense”, which could even include not profitable startup, but “definitely something mature,” and worth “multiple millions”. With around 20 licences already under its belt, GVC’s strategy is in regulated markets, yet Segev said the firm was “quite flexible,” when it comes to firms operating in those soon-to-beregulated.

“Our strategy in general is to create a well diversified business, in new territories. And our long term strategy is to go regulated as much as we can,” he added. “I think this industry is only going in one direction – in two to five years there’ll be many more regulated markets – so we look for something that will prepare us. If something like that comes along and the numbers stack up we’d definitely have a look again.”

Penta, a central eastern Europe-based fund which manages E8bn worth of assets and holds a 70 percent stake in Fortuna Entertainment, typically looks to make E100-plus investments.

For investment manager, Marek Smrha, the grey market question “all comes back to strategy,” and how much you rely on financing from banks. “We have a clear strategy of investing into regulated business. We would stay away from dark markets,” he explained. “Aside from the risk exposure, there are a lot of limitations that financing banks put on investors. If you try to leverage an acquisition debt on the company, the banks would be less inclined to on a black or grey market.”

Because Penta is based in “transparent markets”, he says, such as Romania, Croatia and Spain, “the banks are more willing to finance our businesses, which wasn’t the case before where it was too grey for them to understand.”

According to Mark Blandford, partner at gaming investment firm Burlywood Capital, and founder of Sportingbet: “This whole debate on black grey and white markets, historically it all speaks to the multiple.”

“If you’re going to run a black market business, the most popular strategy is to run it like a cash machine – you get cash back to shareholders quickly; it’s a high income but low capital value type of business.”

Investing in grey markets conversely – and those soonto- regulate such as Sweden, which attract “nearly normal-type” multiples – is a matter of playing “arbitrage”, he said, “between the multiple that market trades at, and where it will trade at when it’s fully regulated.”

“And then there are white markets, that’s always been the convention. However, do not underestimate the regulator’s ability to make life difficult.” “Just look at the UK at the moment,” he added. “Anyone who owns betting shops is completely hamstrung from doing anything […] because until the Triennial Review reports, no one can model or price the value of betting shops.”

Against the conventional wisdom, white markets entail the acute risk of such sudden and “draconian” shifts in regulation, that necessarily affect both earnings and valuations.

“It’s going to hit the multiple long term value if you cannot be secure of earnings in regulated markets, due to intervention by regulators,” he warned. “You have a lot more flexibility in grey markets.”