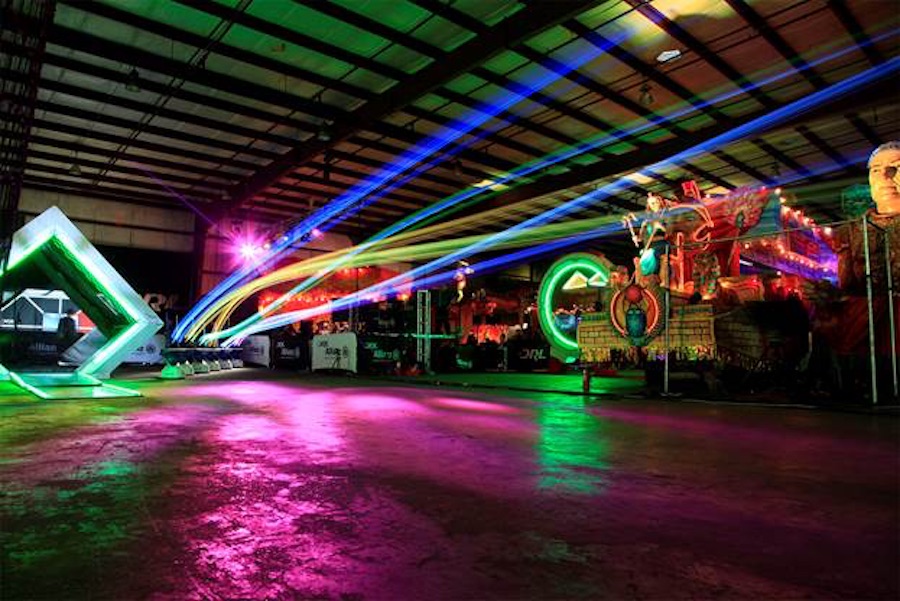 Betfair has confirmed it will offer the first-ever professional drone race betting at DRL Allianz World Championship following a new agreement with the DRL.

The Drone Racing League (DRL), the global leader in professional drone racing, has partnered with Betfair to offer race betting at the final race of the Allianz World Championship circuit next Tuesday, 13 June at Alexandra Palace.

The championship race will be the UK’s first professional drone race and will be held as part of London Tech Week, Europe’s largest festival of technology taking place from 12-16th June, featuring 6 of the world’s greatest FPV (first person view) pilots.

The league’s Championship Race will be the first DRL event open to spectators and fans can purchase tickets to see the action live: http://www.alexandrapalace.com/whats-on/drone-racing-league-season-finale-allianz-world-championship-2017/

“Drone racing is a sport made for betting,” said DRL CEO/Founder Nicholas Horbaczewski. “It combines the raw thrill of short track racing with the complexity and strategy of motor sports. The Allianz World Championship race will be the first time a live audience will see the thrill of professional drone racing up close, and the inclusion of betting will make it that much more exciting for fans. We’re so excited to be able to bring this experience to drone racing with Paddy Power Betfair, a global leader in betting.”

Betting on-site will focus on two bets, including individual heat winners for each of the seven heats as well as the overall winner of the Allianz World Championship, and spectators will be able to bet on the racing with the Betfair Sportsbook app.

Stephen Mault, Head of Marketing for Betfair said: “This is a great opportunity and we’re excited to see how a partnership like this will play out for us in the future given the rise in popularity of the sport of drone racing. Innovation and technology are the lifeblood of everything we do at Betfair and we are committed to constantly finding ways of enhancing and improving the experience of our customers.”