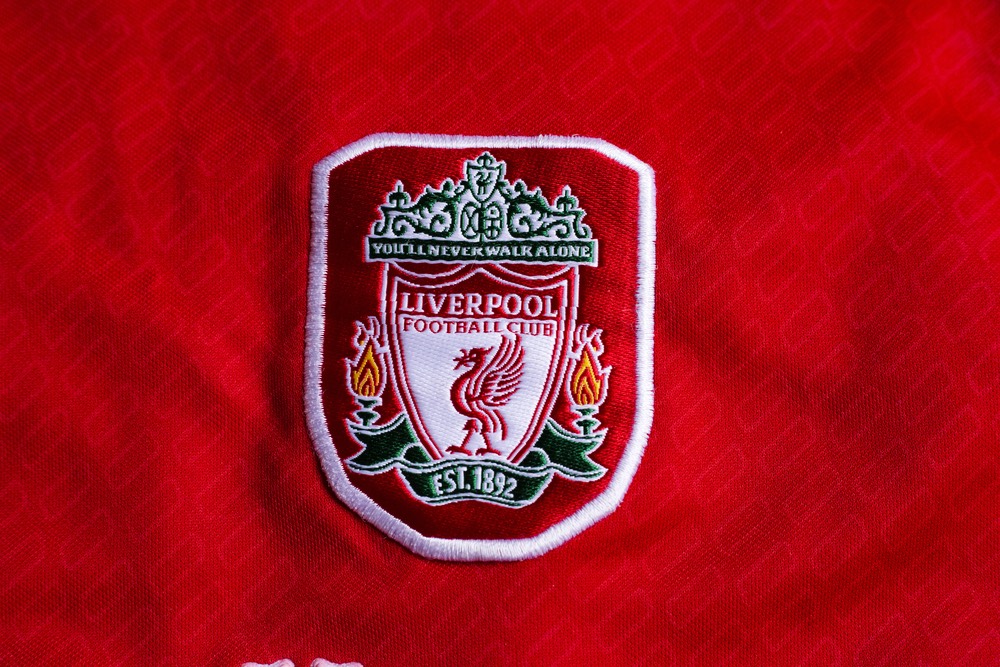 Hugo Games A/S, the mobile games publisher, has confirmed that Liverpool FC will be one the teams featured in Soccer League, its new mobile soccer game to be released in Q3 2017.

In addition to The Reds, Hugo Games also announced that Dortmund, Juventus, Porto and PSG will also be added to the game, joining Arsenal, Real Madrid and FC Barcelona in the growing line-up of top international clubs to be featured in Soccer League.

“Liverpool FC is known around the world and we are proud to feature the club in Soccer League,” said Mogens Agger, Licensing Director of Hugo Games. “As a company based in Copenhagen, we know that LFC has a huge fan base across Norway and Denmark, as LFC’s roster has included local Norwegian and Danish stars including Jan Mølby, John Arne Rise and Daniel Agger.”

Soccer League for iOS and Android, will allows gamers to compete against other competitors from around the world in real-time, online and offline player-vs-player competitions, when it released later this year. Gamers can improve their team with Juventus players that can be enhanced with power boosts and new skills.