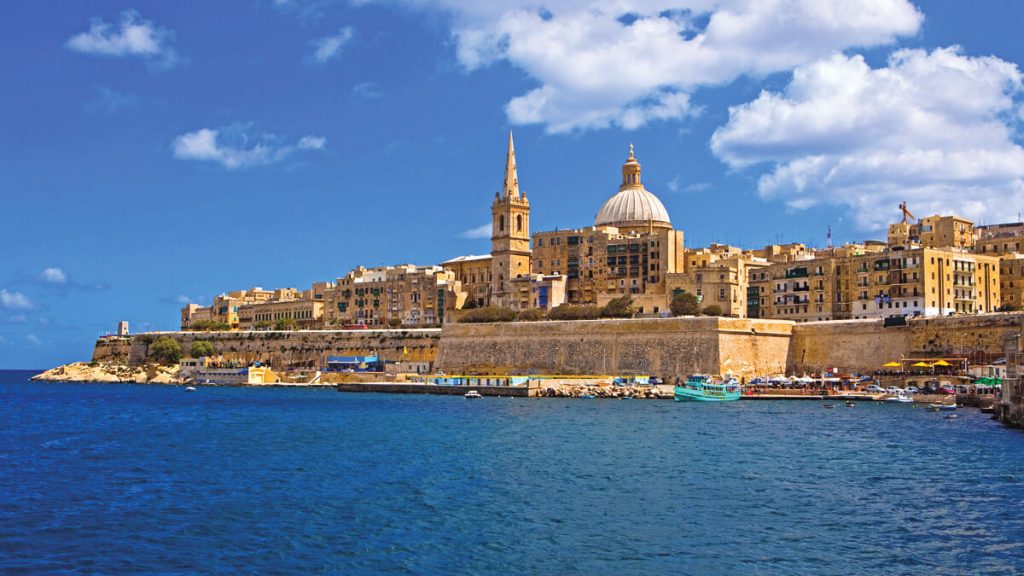 Landmark agreement expands the regulated operations of Ganapati in Malta.

Ganapati Malta has been awarded a Class 4 licence by the Malta Gaming Authority (MGA).

Ganapati is one of the youngest suppliers in the market having launched in September 2016, but is backed by industry veterans from Asian and European iGaming.  Its mission is to celebrate Japanese culture through their slots games, which are designed around manga and anime and use sophisticated technology.

Mitsuya Fujimoto, CEO of Ganapati Malta and COO of Ganapati Plc holding company, said: “Having our first licence in Malta is a milestone for the company and we are proud to be associated with Malta and the MGA.  The MGA has shown efficiency and professionalism throughout the process in working with our in-house team in ensuring we met all the requirements of the application.”

Richard Hogg, Director of Ganapati Malta, added: “We are pleased to have been awarded our Class 4 licence in Malta.  This goes to reinforce our desire to be a distributor of top class casino games into the regulated market place. The process and subsequent successful application has ensured we can give a complete level of comfort to our clients and their customers.”

The supplier is part of the Ganapati Group, which has been developing Japanese-themed entertainment and gaming apps for a number of years. It has offices in Tokyo, Los Angeles, London, Malta, Tallinn, and Bucharest.

The award of the licence follows a hugely successful debut at ICE Totally Gaming in February this year, where their games drew interest from leading operators around the world.